Viggo started judo last September and immediately thought it was awesome! At this stage in judo they play most of the time, disciplined games with a lot of rules to follow and it’s really great. It teaches the kids how to follow instructions, obey and listen. Viggo loves it! I would love him to be as happy about it at home too, but you can’t have everything, right? ;) 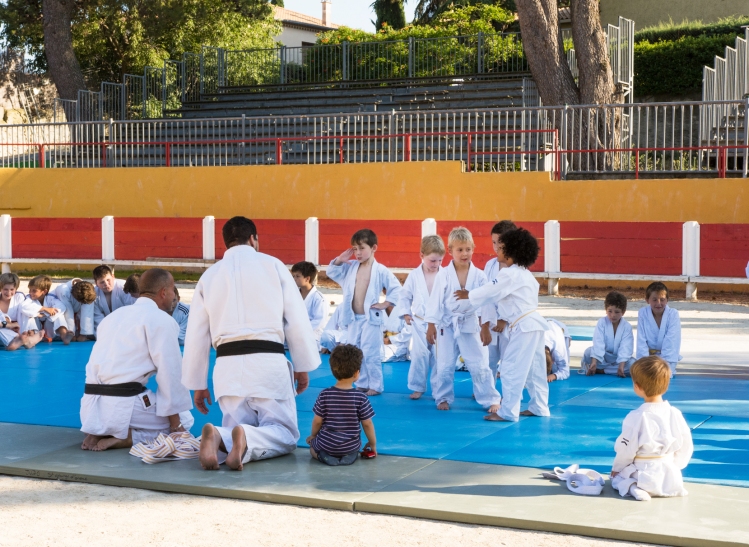 He has spent the year telling me how fun he thinks it is and when it was time for the belt ceremony last week he couldn’t be prouder! 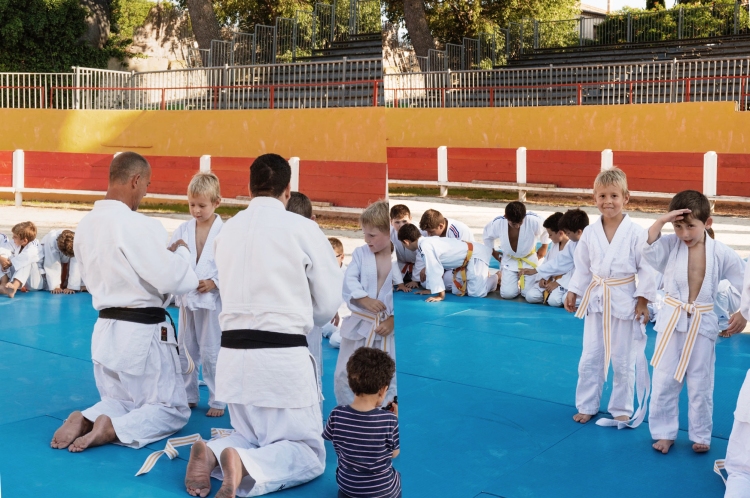 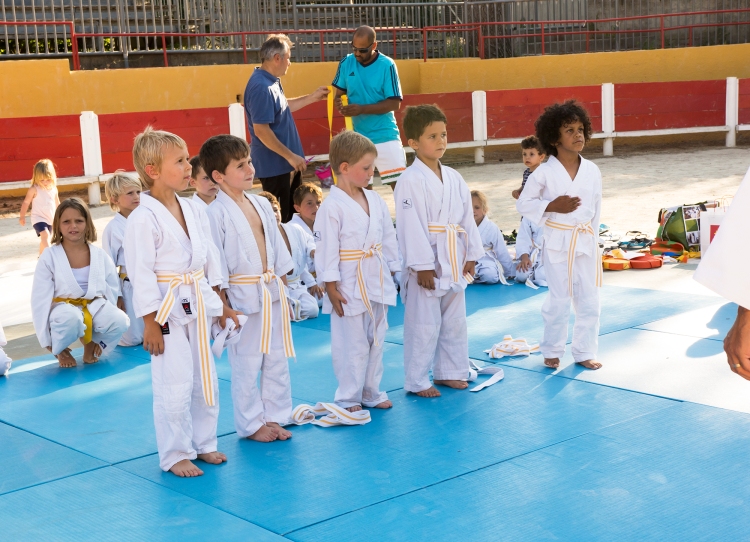 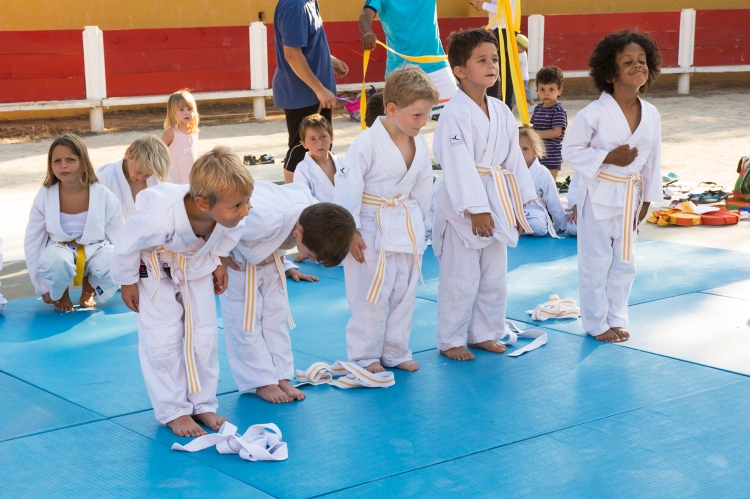 That face, when he bites his lips like this, it means he’s proud :) 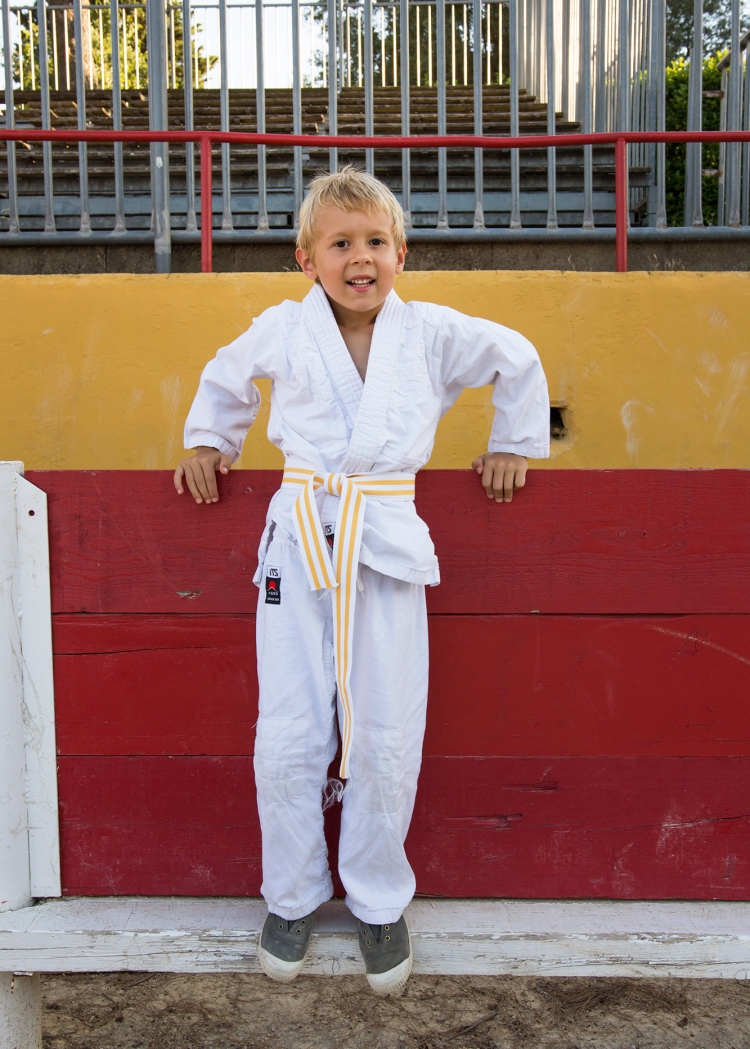 The goodie bag, almost as good as the belt, but only almost.

OMG this is just the funniest ever. He was so tired of us asking him to pose that he said, for real, “Mama I don’t wanna be in the pic but I do it for you” ♥♥♥
Thanks and that explains the doubtful face :D I’m laughing so hard!