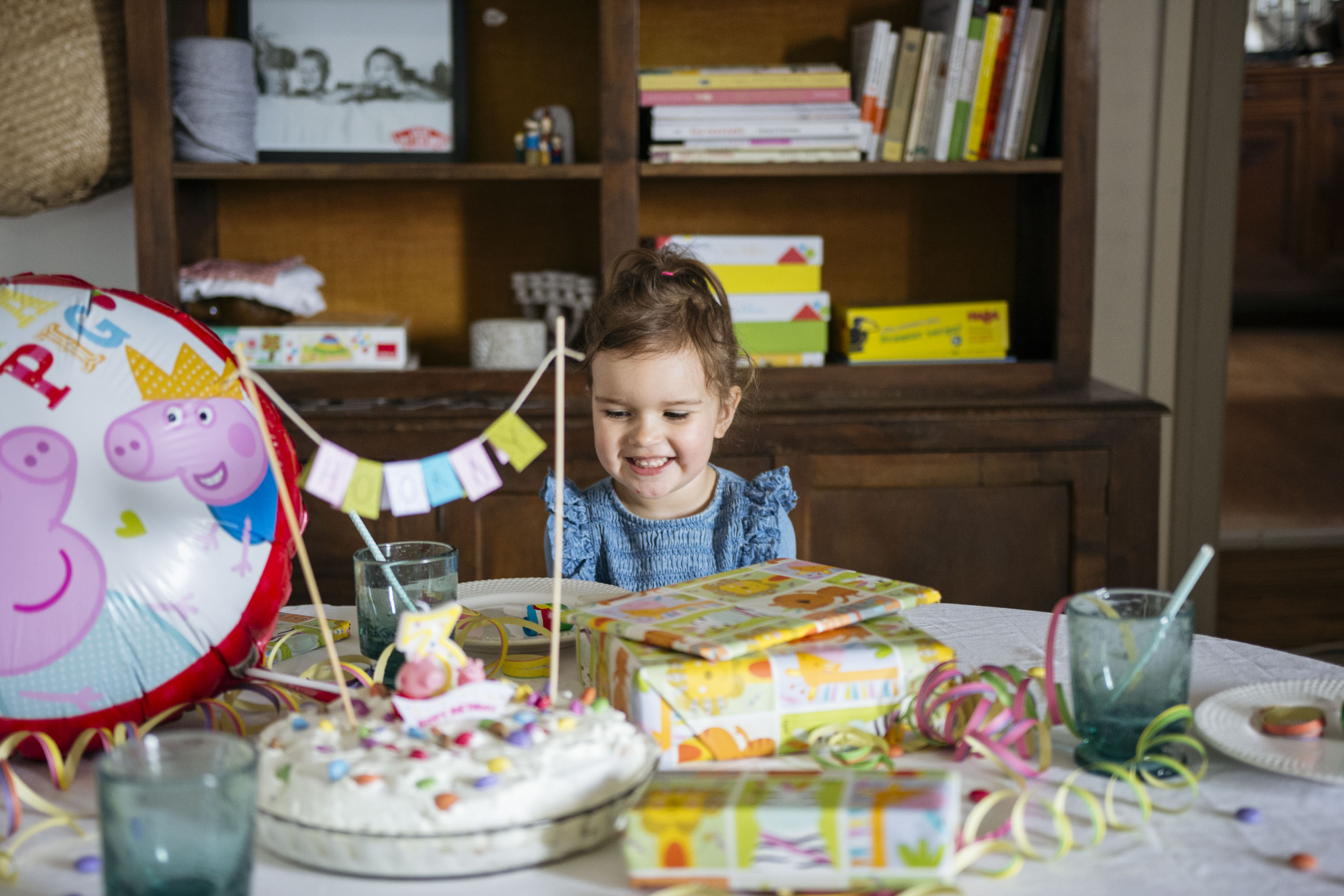 My tiny little human turned 3! My sweet, stubborn, intelligent, independent, adorable, loud, determinate, cuddly baby girl of mine! I’m so proud to have a daughter like you. What a luck to create a baby and it turned out to be you ♥ 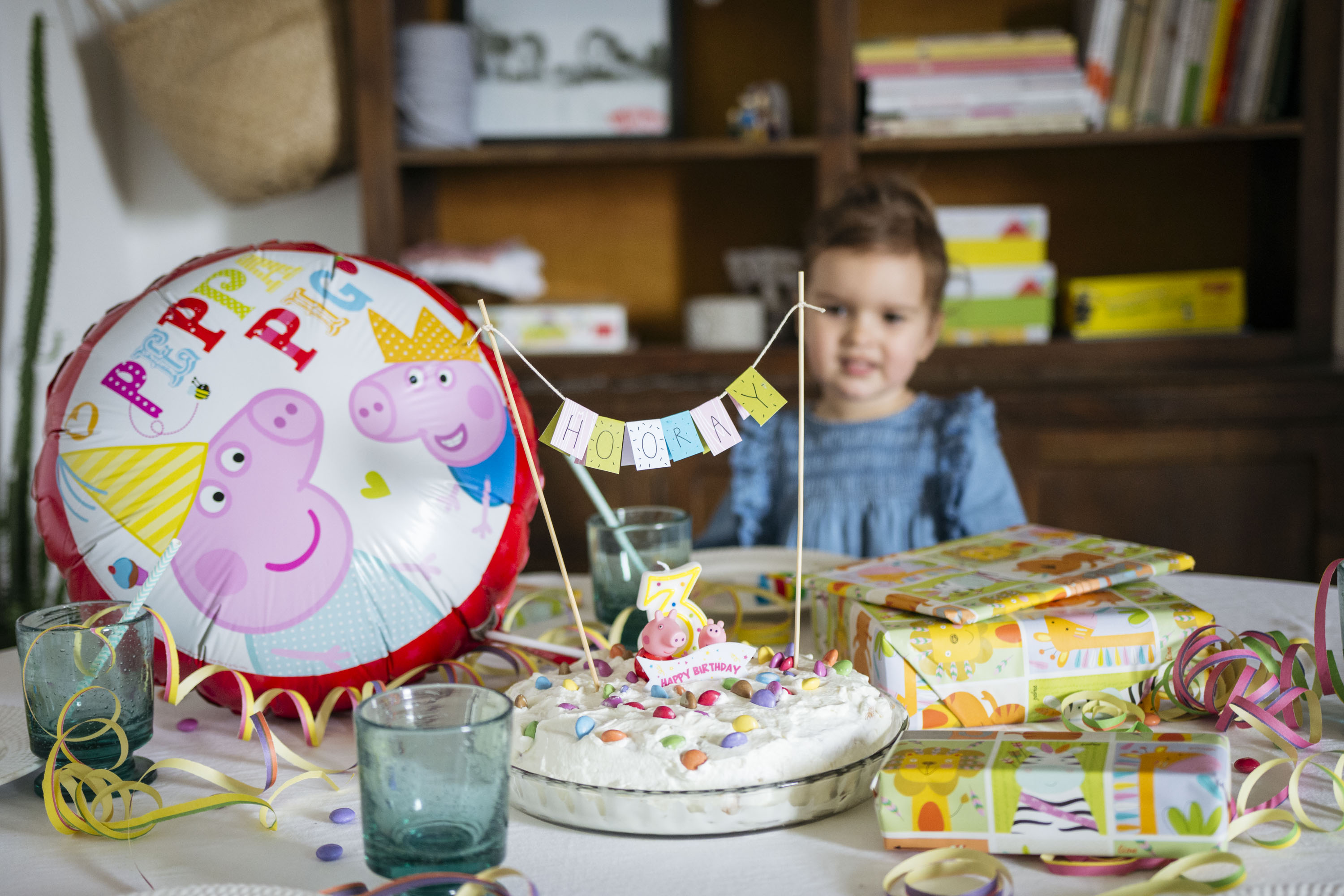 Since we are still in quarantine we threw a birthday party for 5 and with things we had at home. The Peppa Pig theme was kind of self made since it was the only few things I found in our local groceries store which were a balloon, a candle and some wrapping paper. The rest I found in our “party bag” I hide up in the attic or made with some paper and bbq sticks. You honestly don’t need more for a three year old. She thought it was magical. 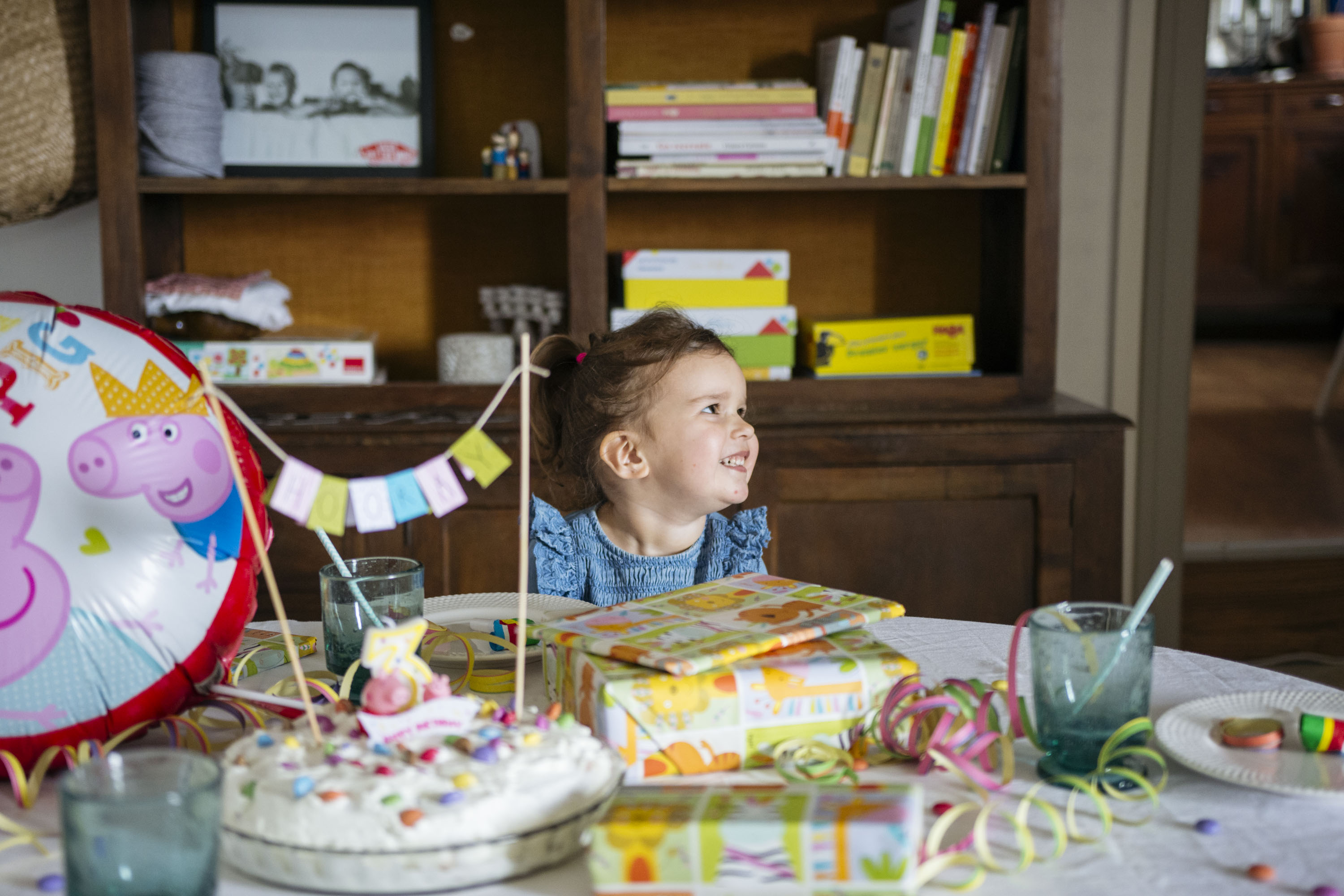 That is one happy tiny girl! She was so excited about it all, the cake, the table, the party whistles, everything. That’s when you realised that all the pinterest perfect parties in the world doesn’t mean a thing. Share the moment with your kid, preparing, making or baking and it will be better than anything else, with less you get more. 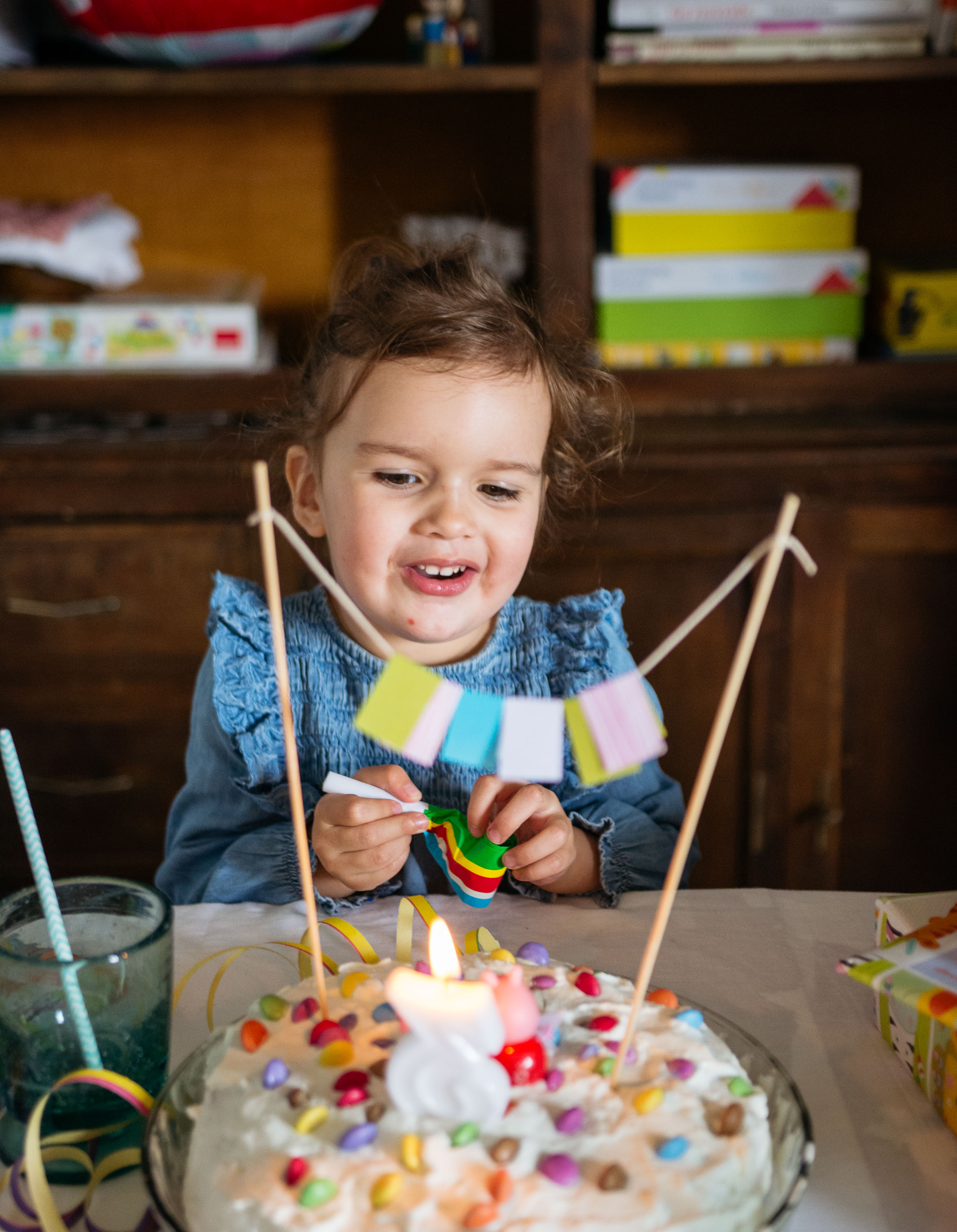 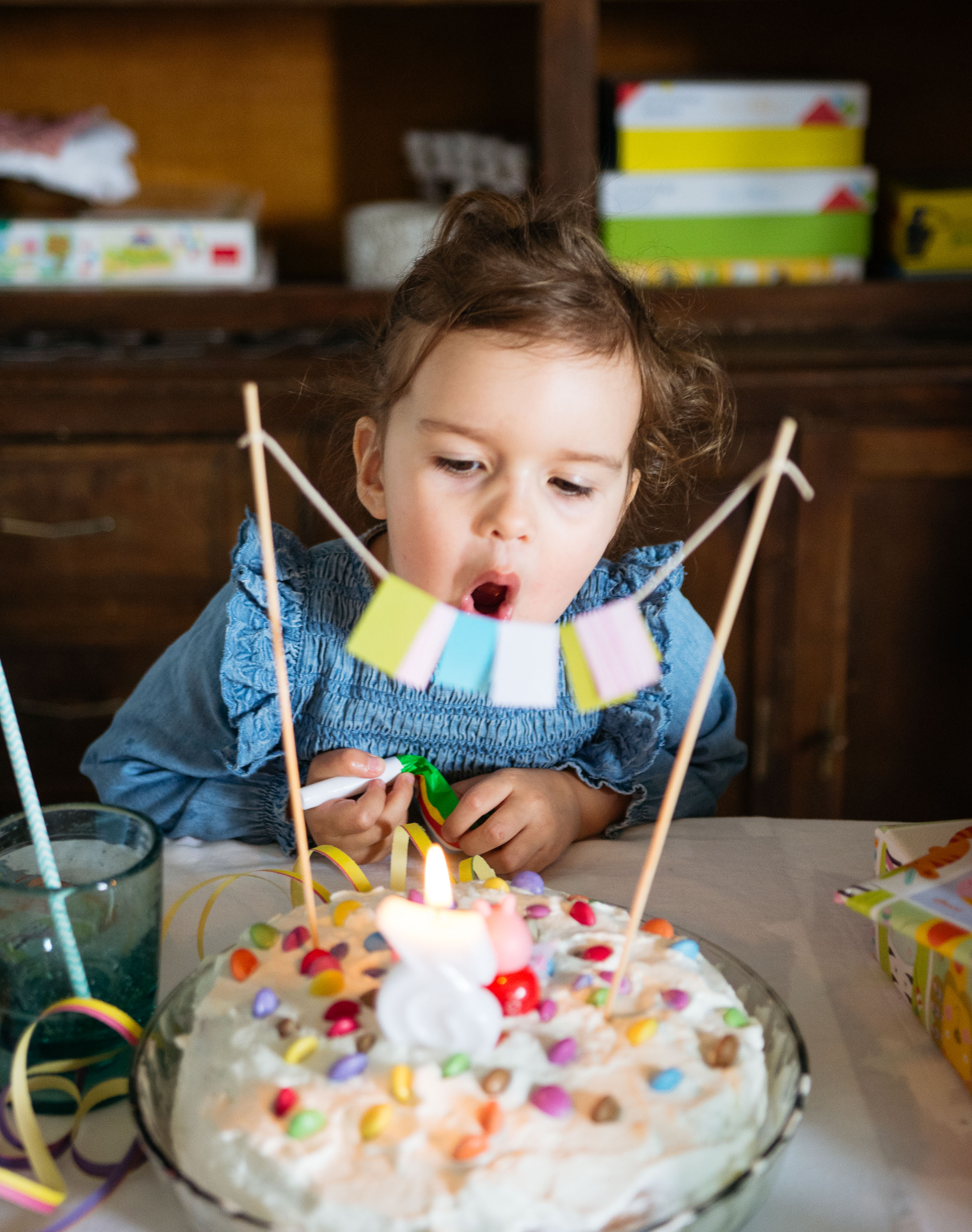 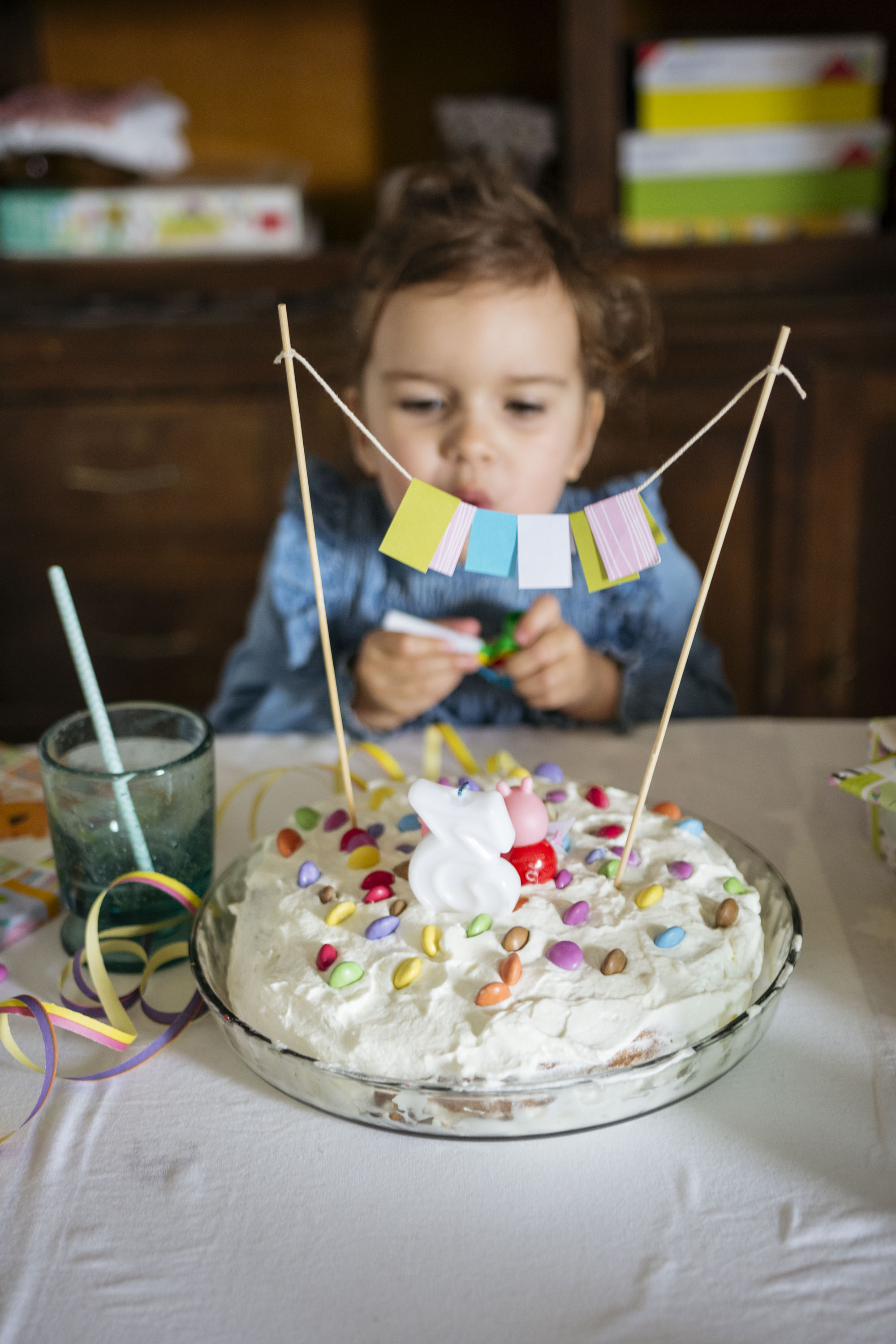 The homemade cake that she decorated with smarties was delicious by the way!

I even caught the moment on film, watch your ears, someone was even more excited than the actual birthday girl LOL 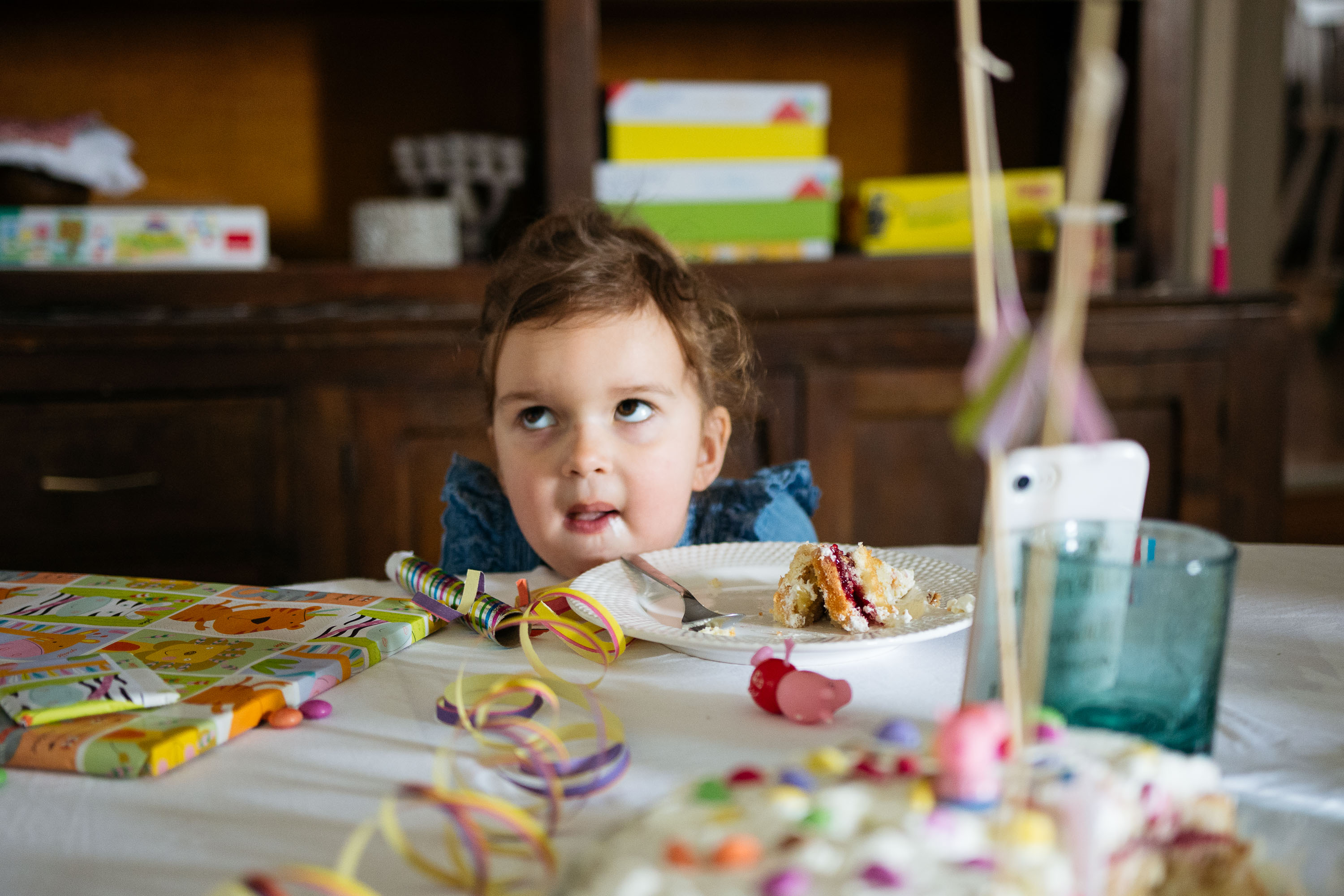 Here the shy version of Alva, she talked with all the grandparents on facetime and she did not say a single word during the calls. She just showed her party whistle and stayed silent, the opposite version of her true self :) 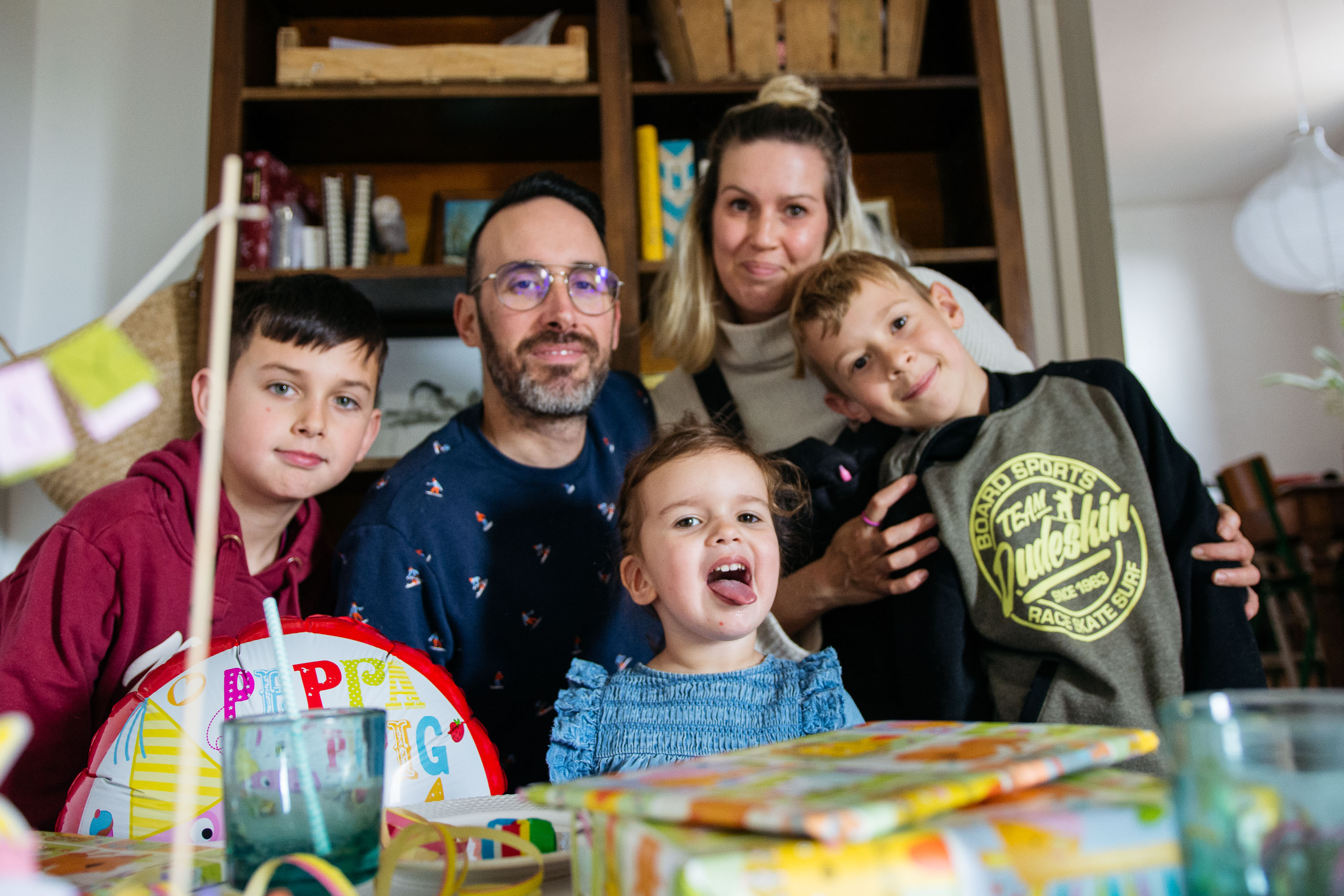 Then we took some family pics as usual. 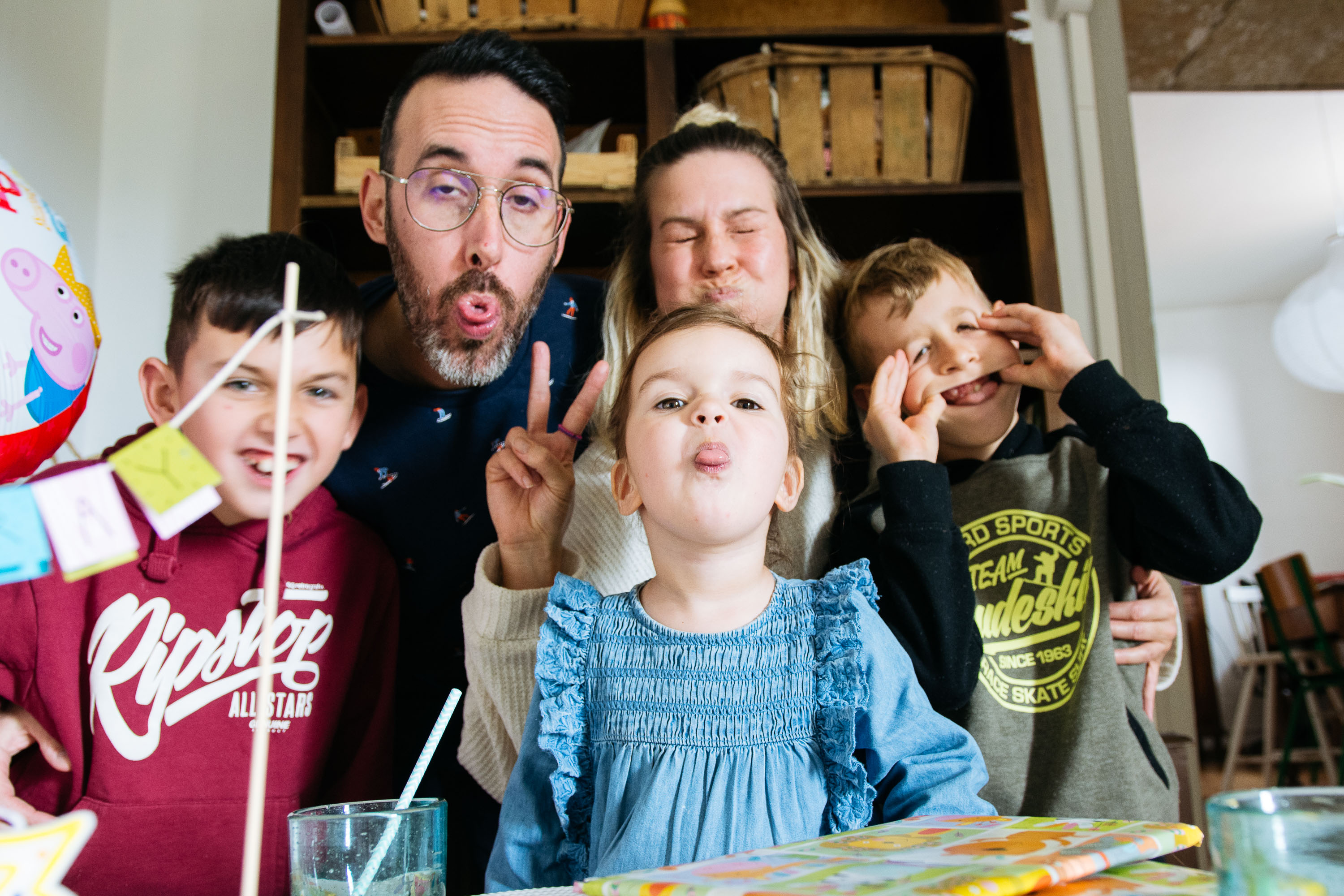 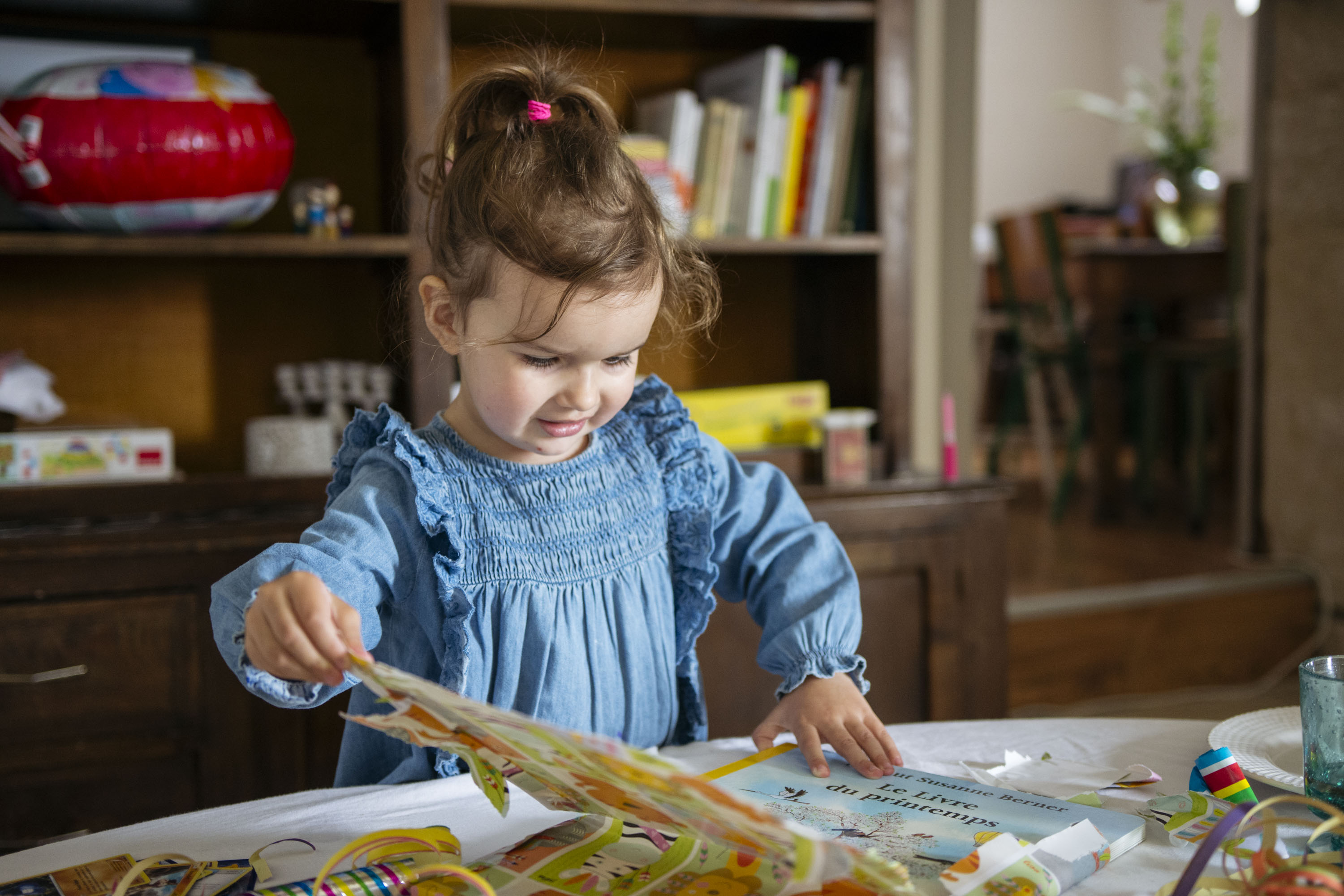 Then it was time to open presents, she started with the biggest one, a book about spring! 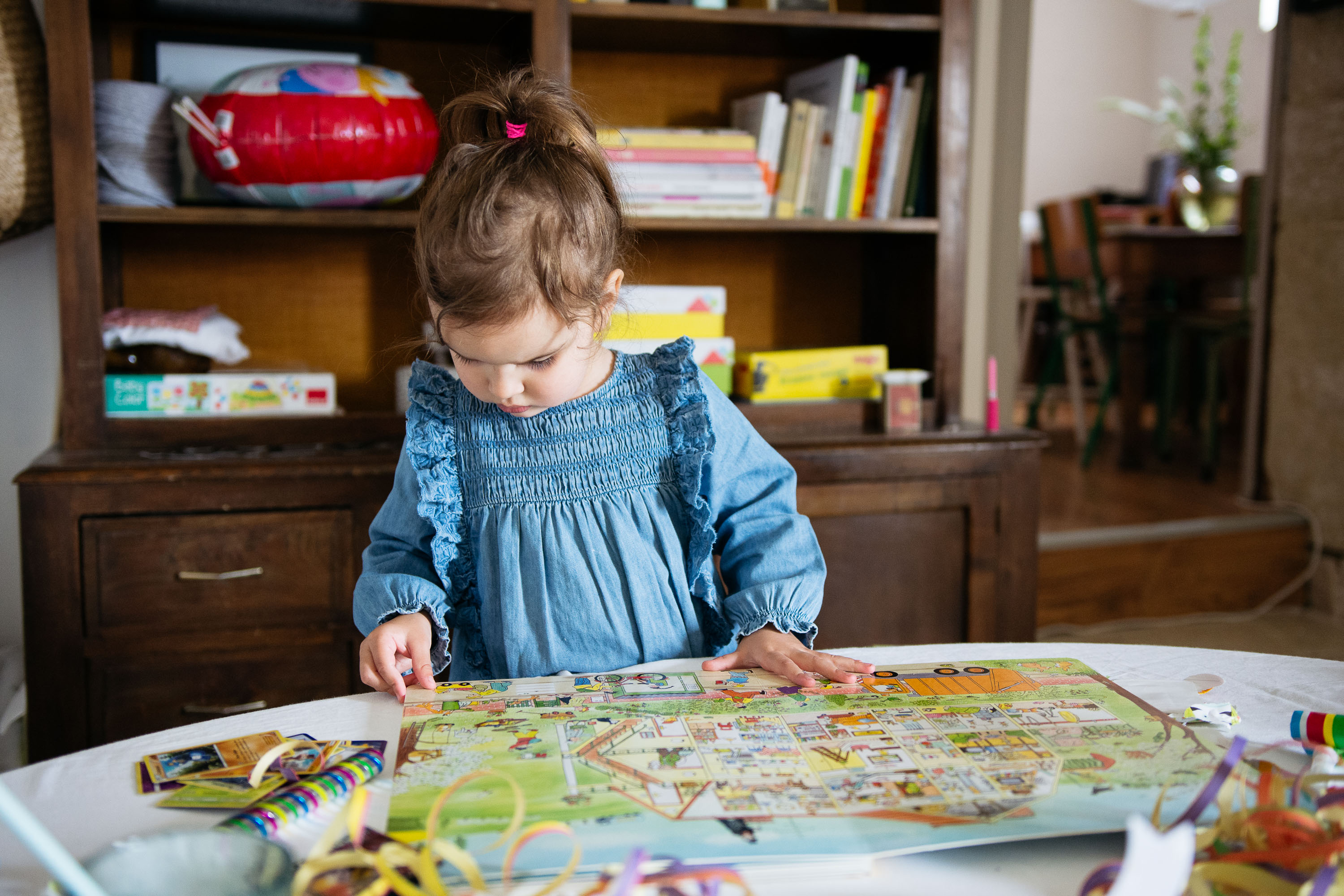 Filled with illustrations and no text, you can “read” it for hours. 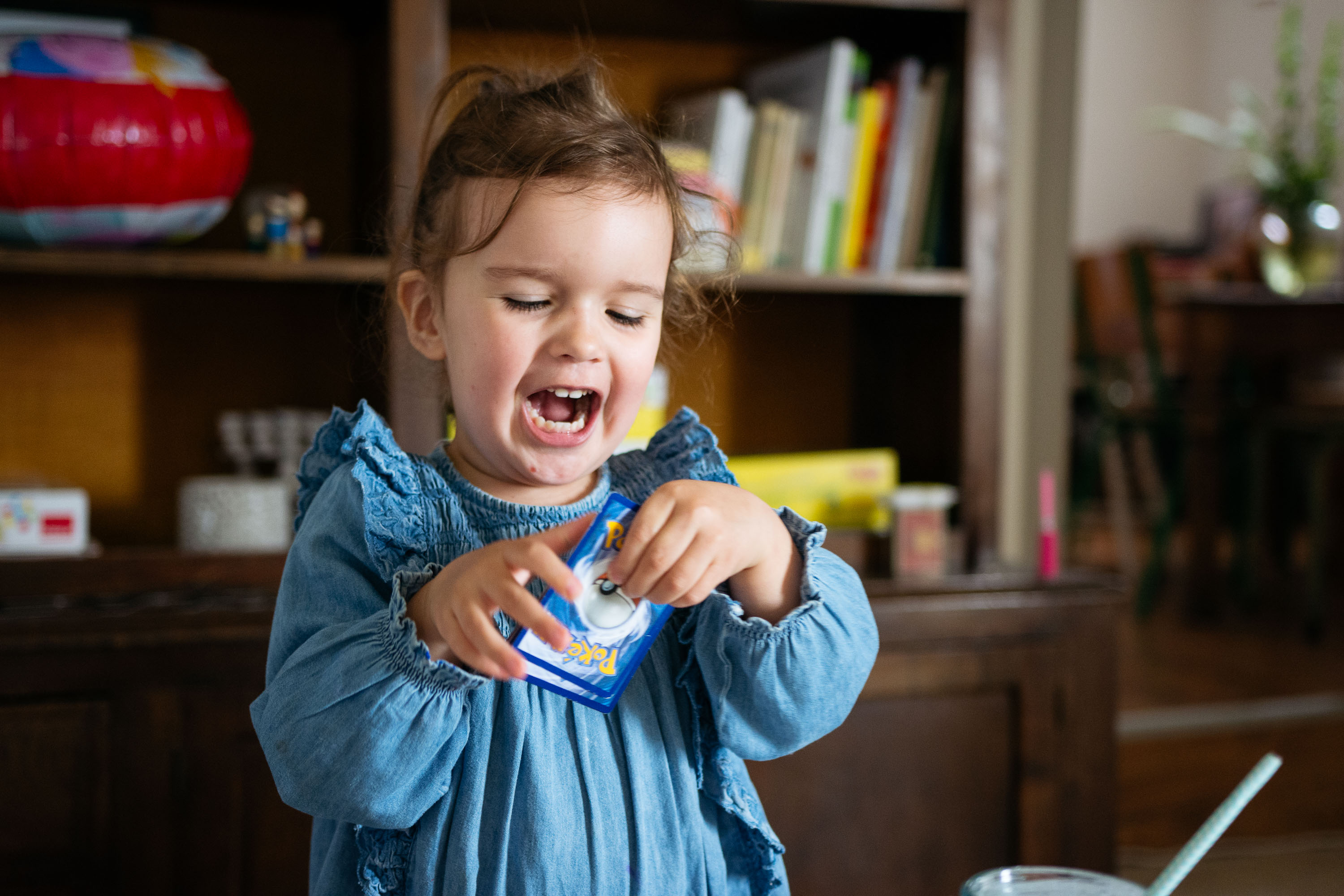 Her brothers gave her some used pokemon cards that they wrapped in a drawing and she got this happy about it! I repeat, you don’t need much to create happiness! 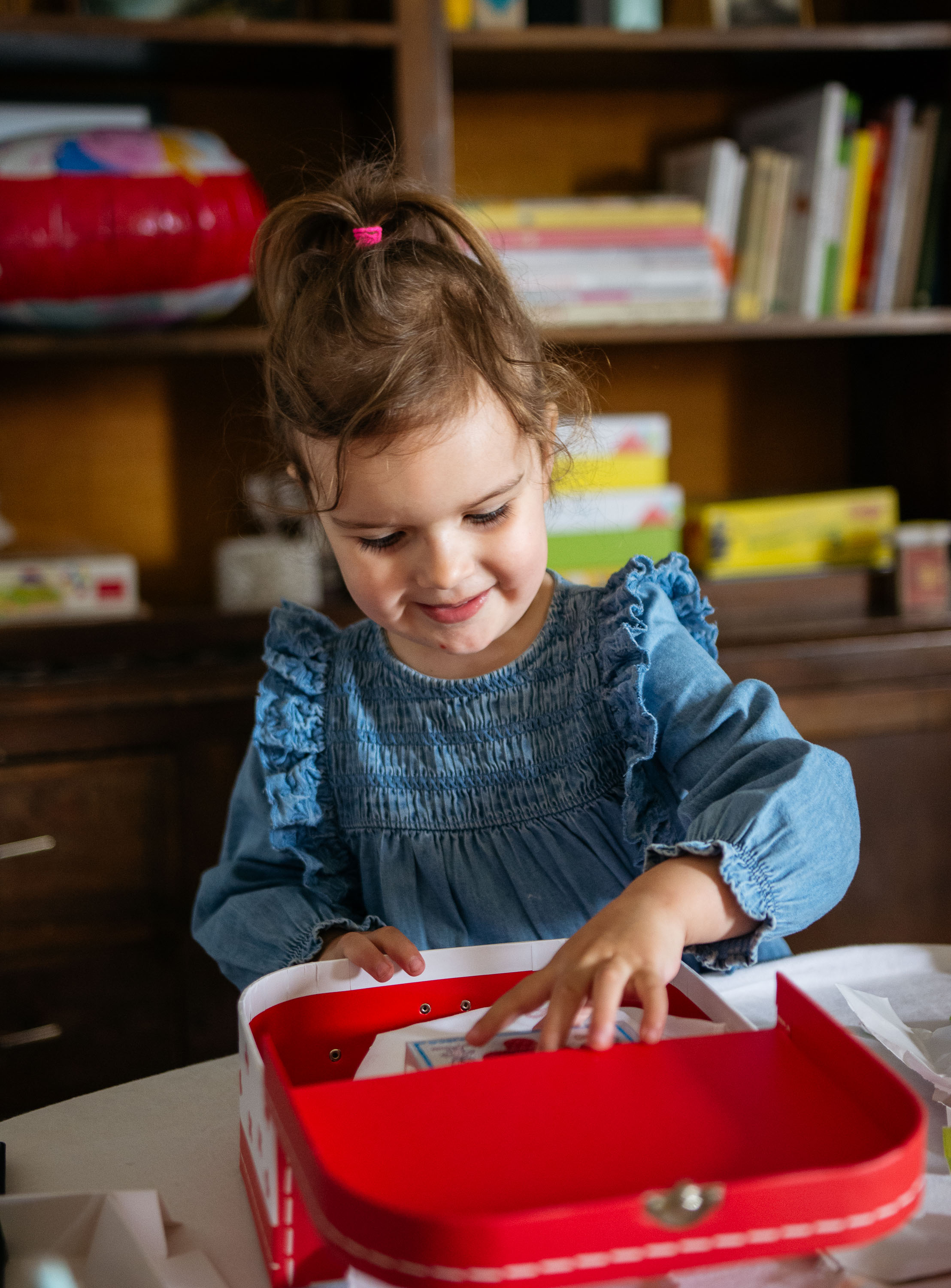 And then the best gift, a doctors bag! 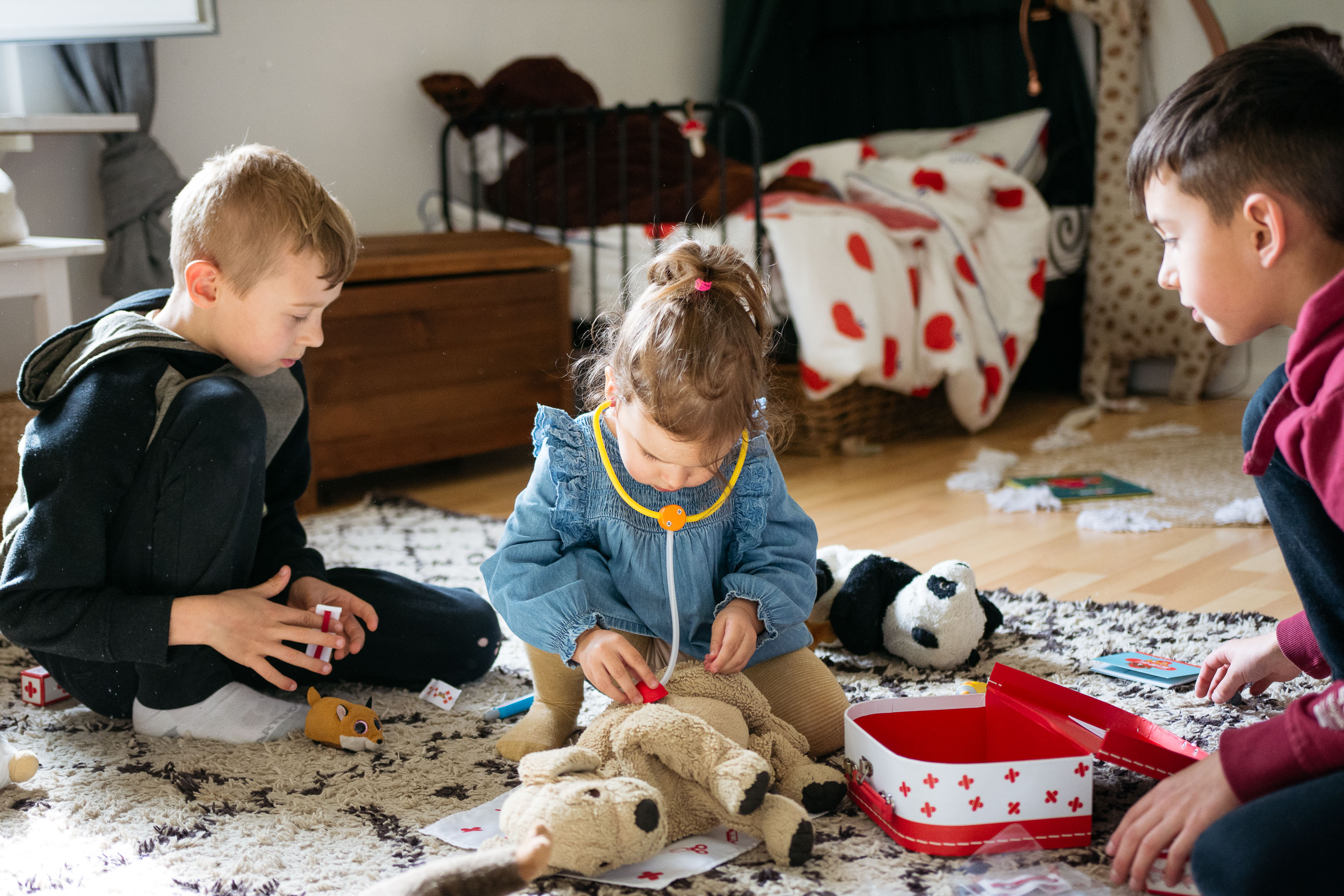 Dr Alva if I may! 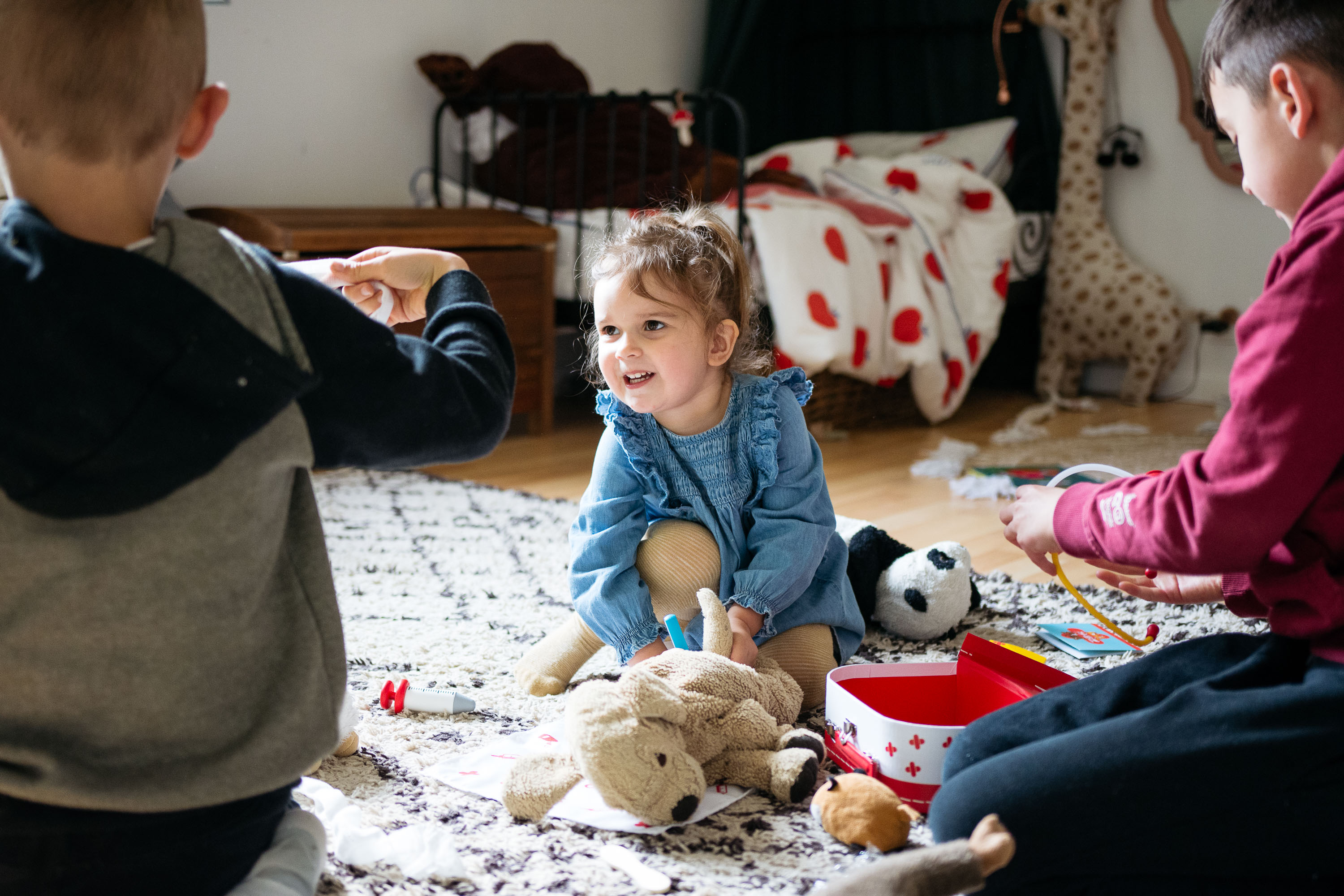 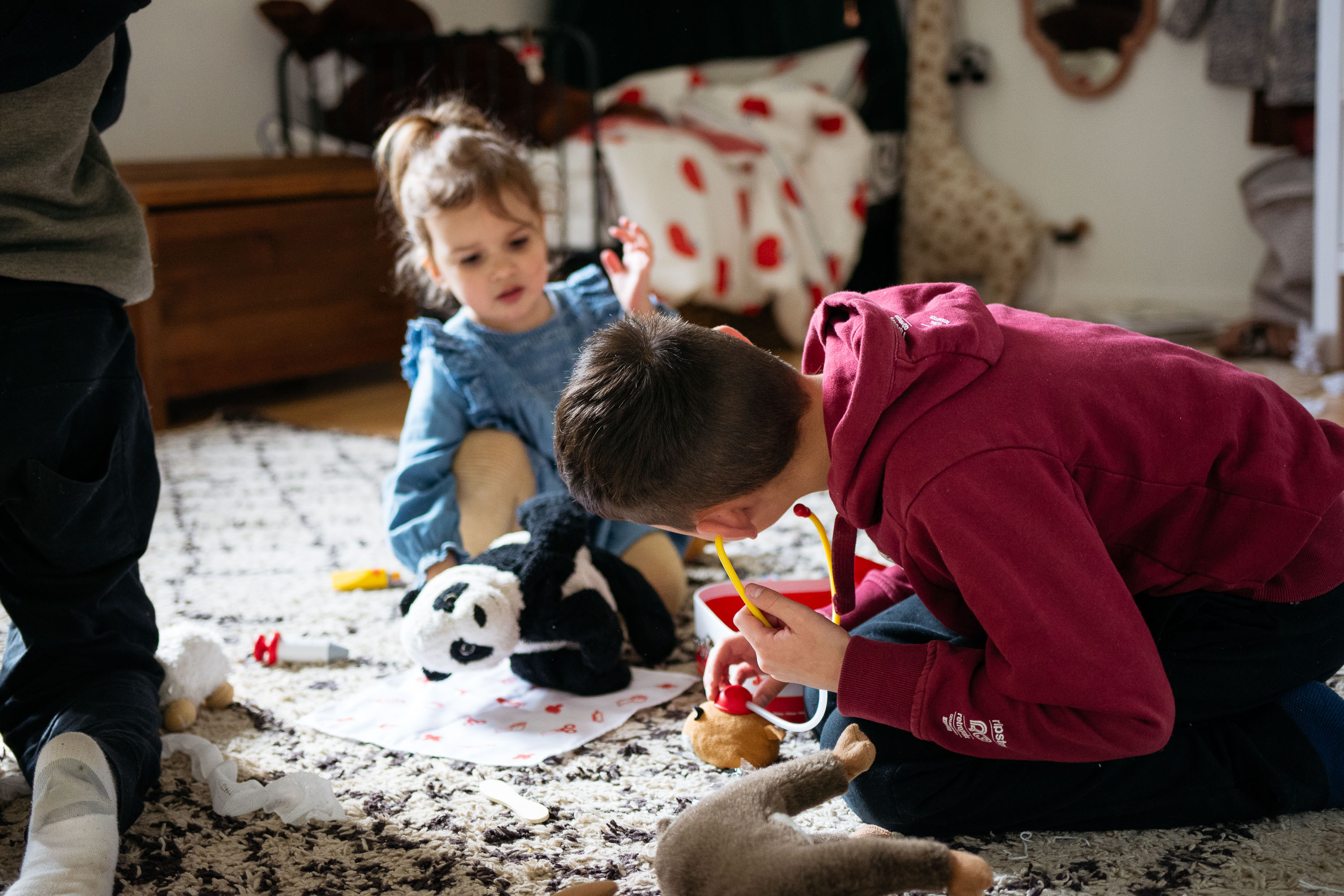 So with less you get more, that’s all folks!