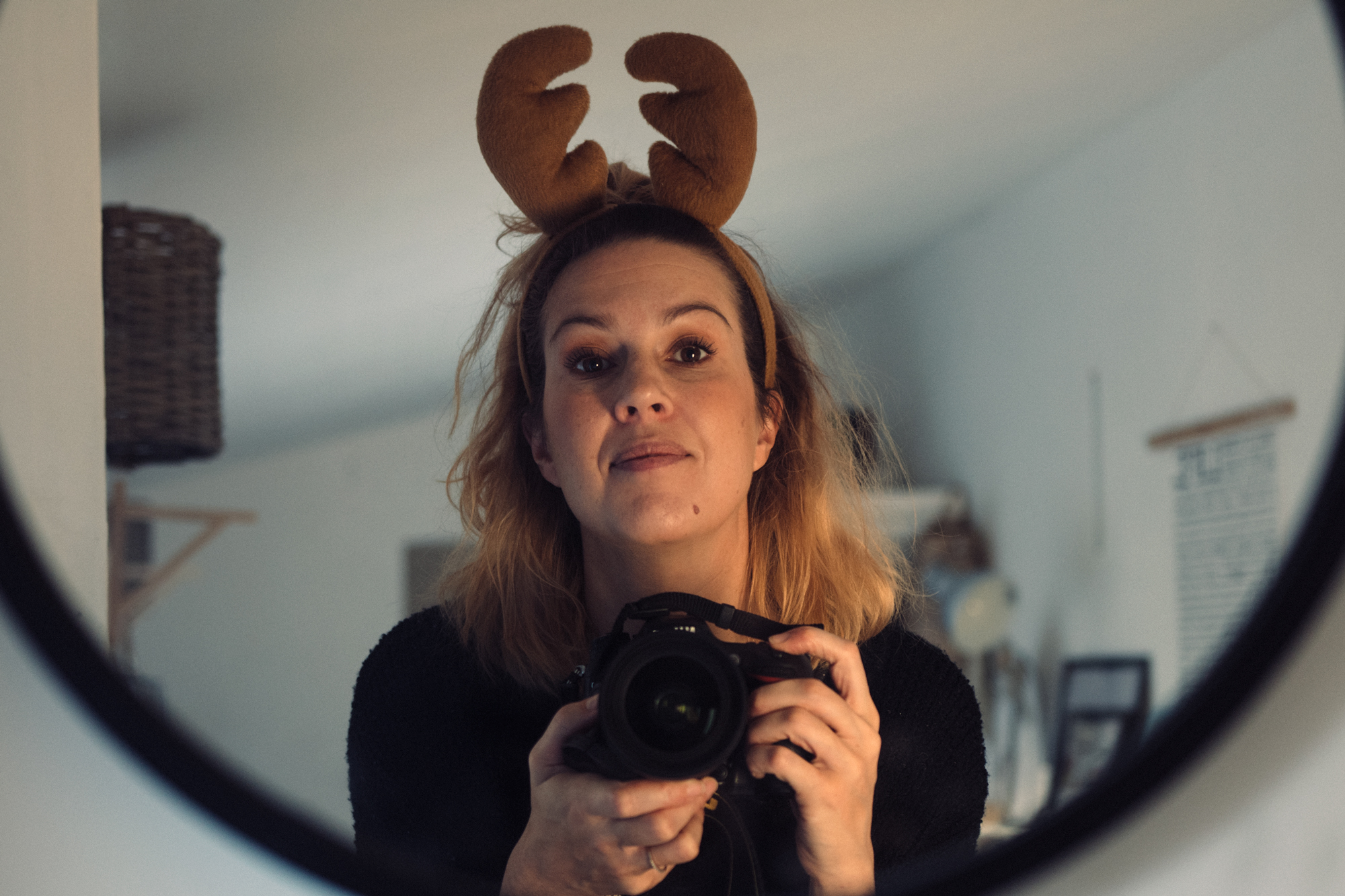 Hey you all! It’s Christmas tomorrow! Where did December go? It went by so fast and still we have really enjoyed every day and done thing in a slow paste… oh well, too bad for the blogging but at least we lived it 100% :)

I still took pictures though, plenty for the family album but some to share with you as well, let’s have a look on what we have been doing these joyfull and exciting days before Christmas: 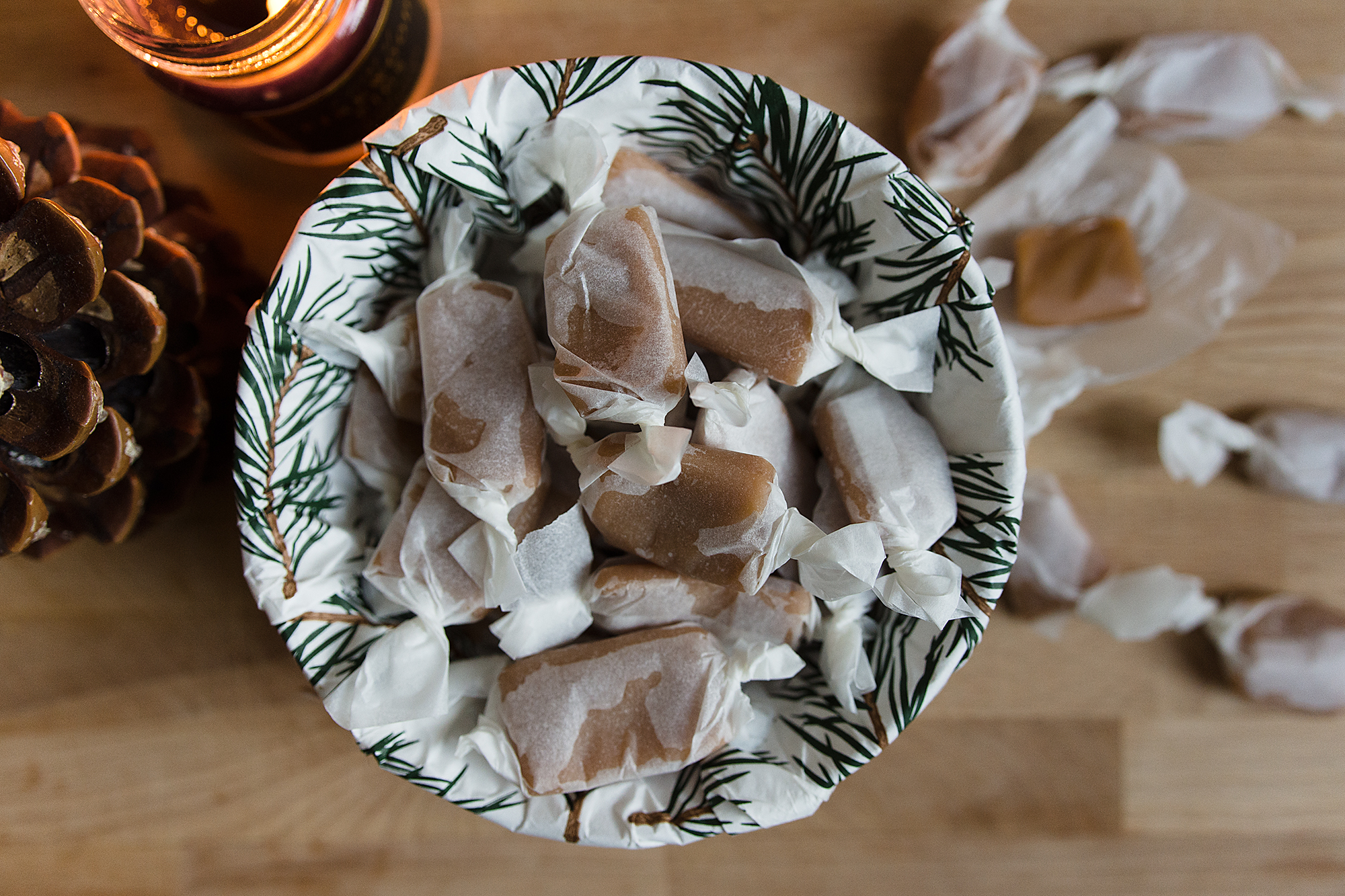 And make that fudge I talked about in a previous post. They turned out delicious! 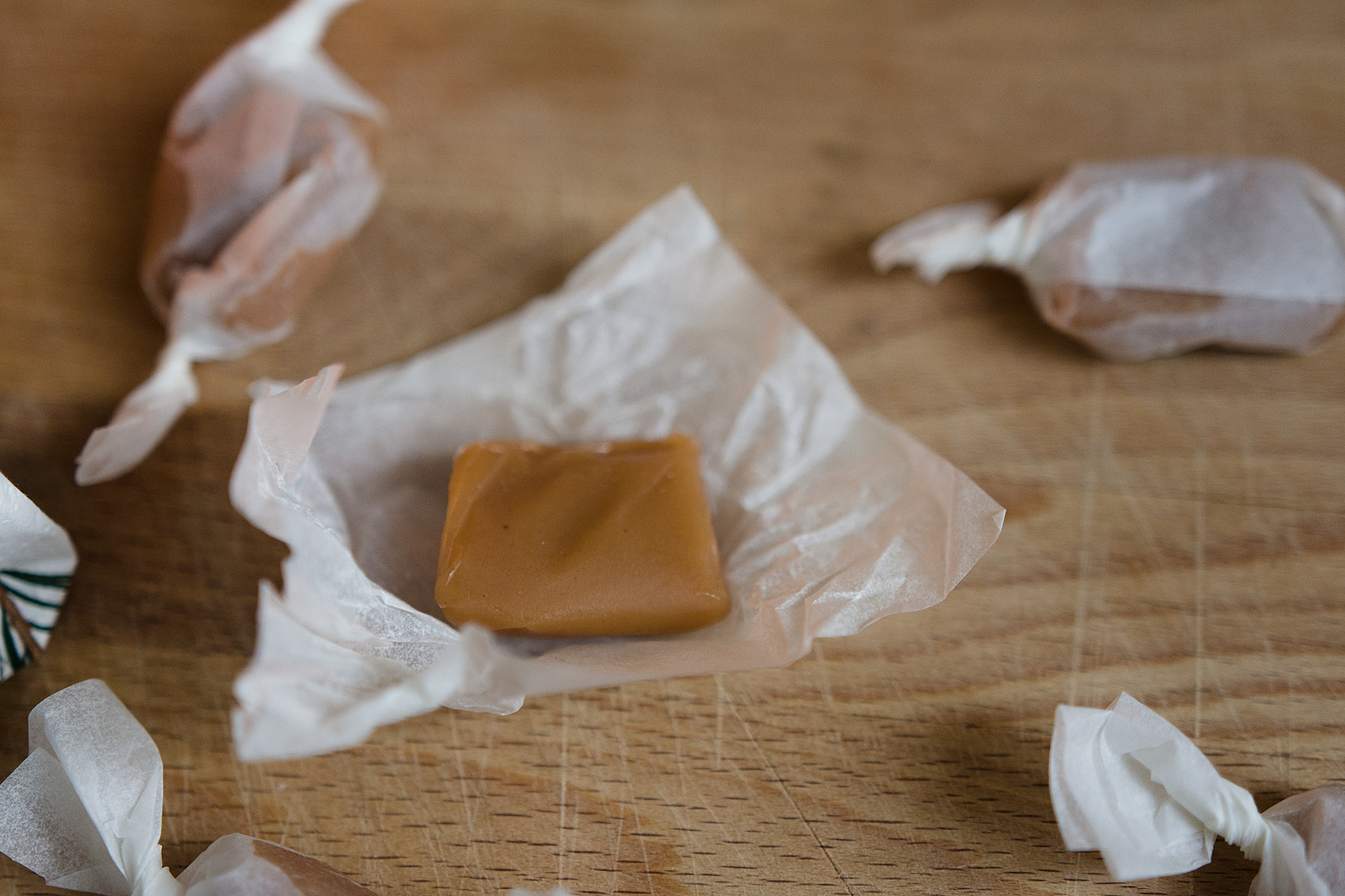 There’s just something about home made things… 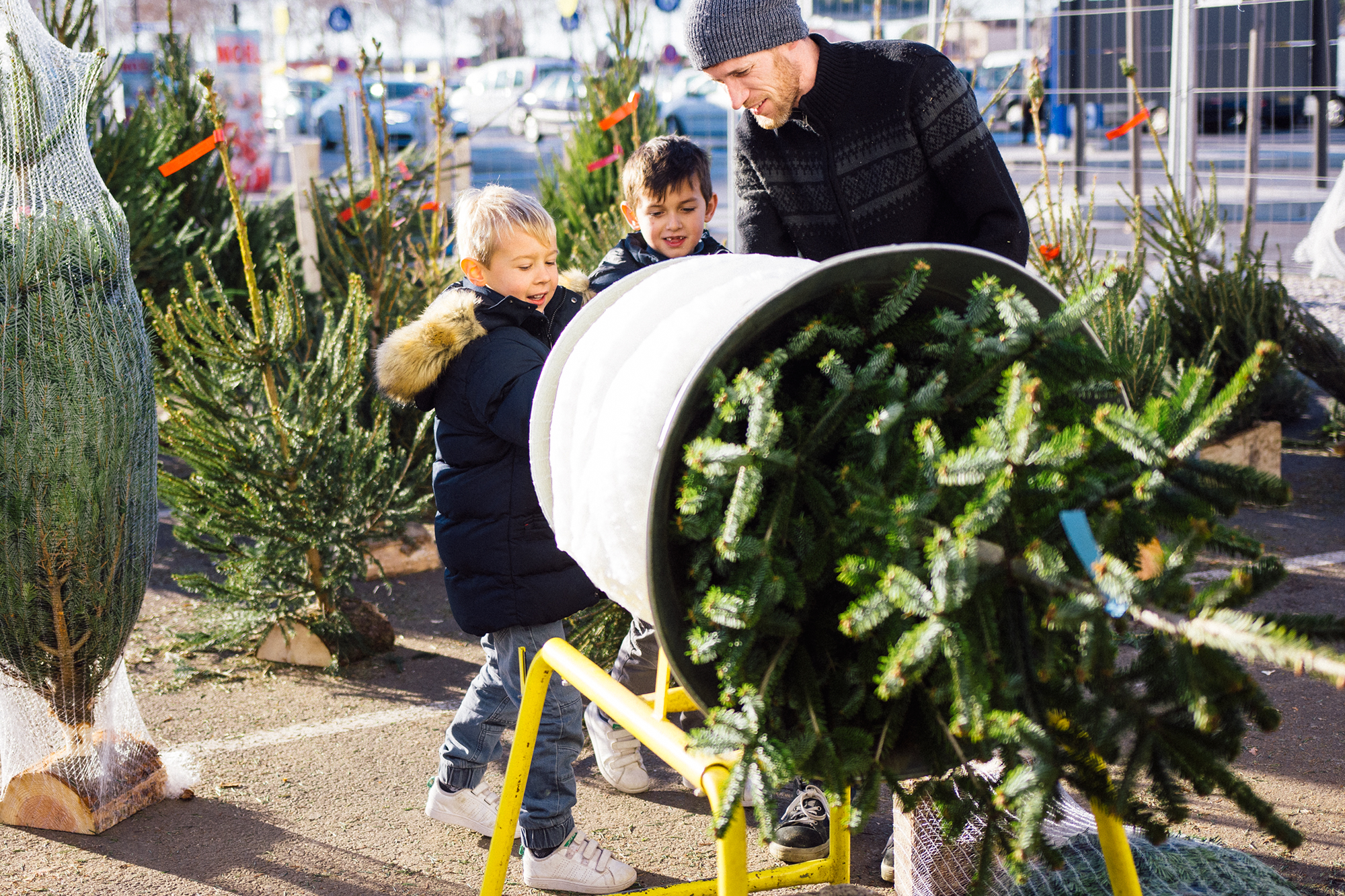 We went out for the Christmas tree and learned how to wrap it, the boys thought this was awesome. 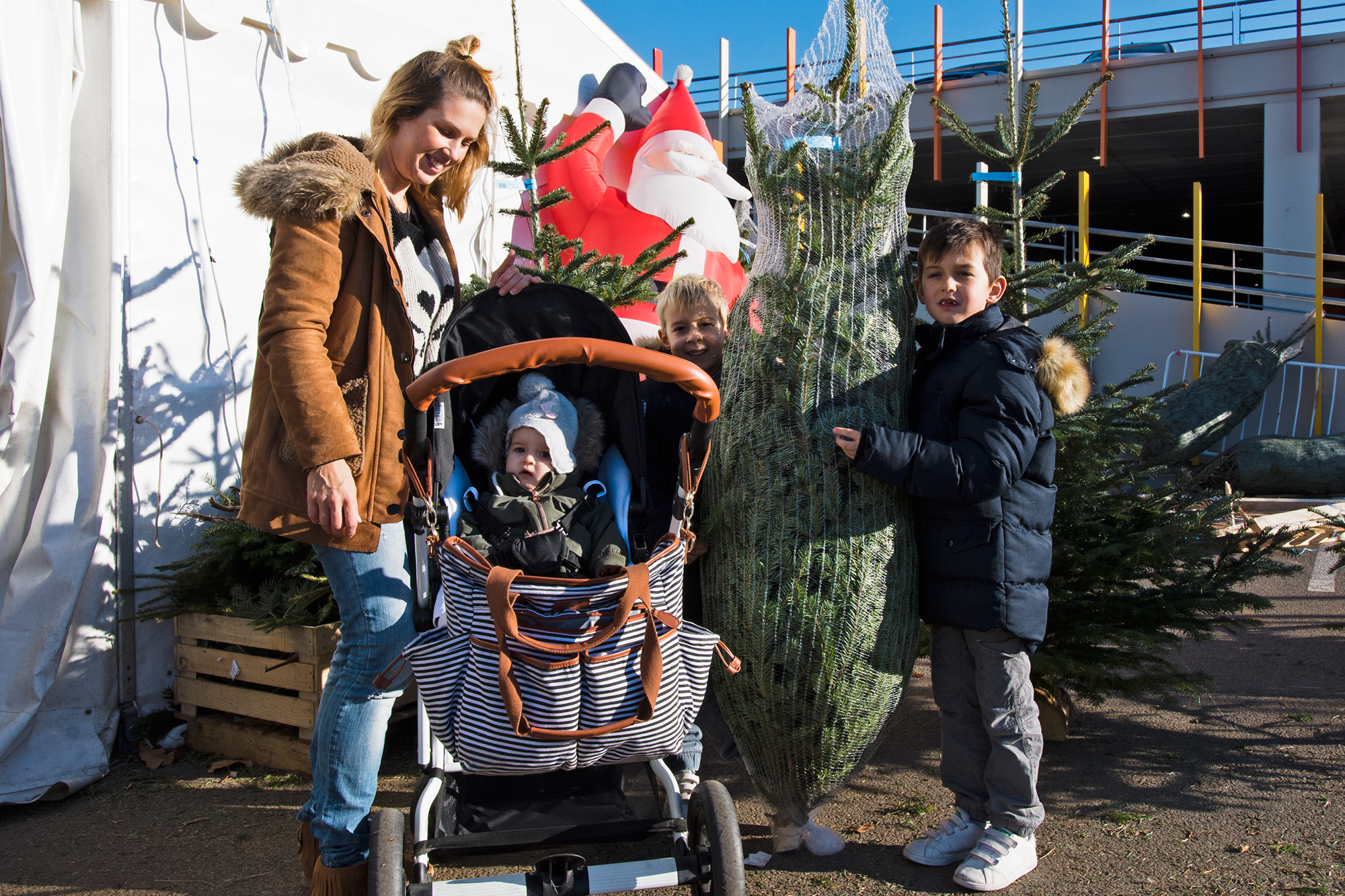 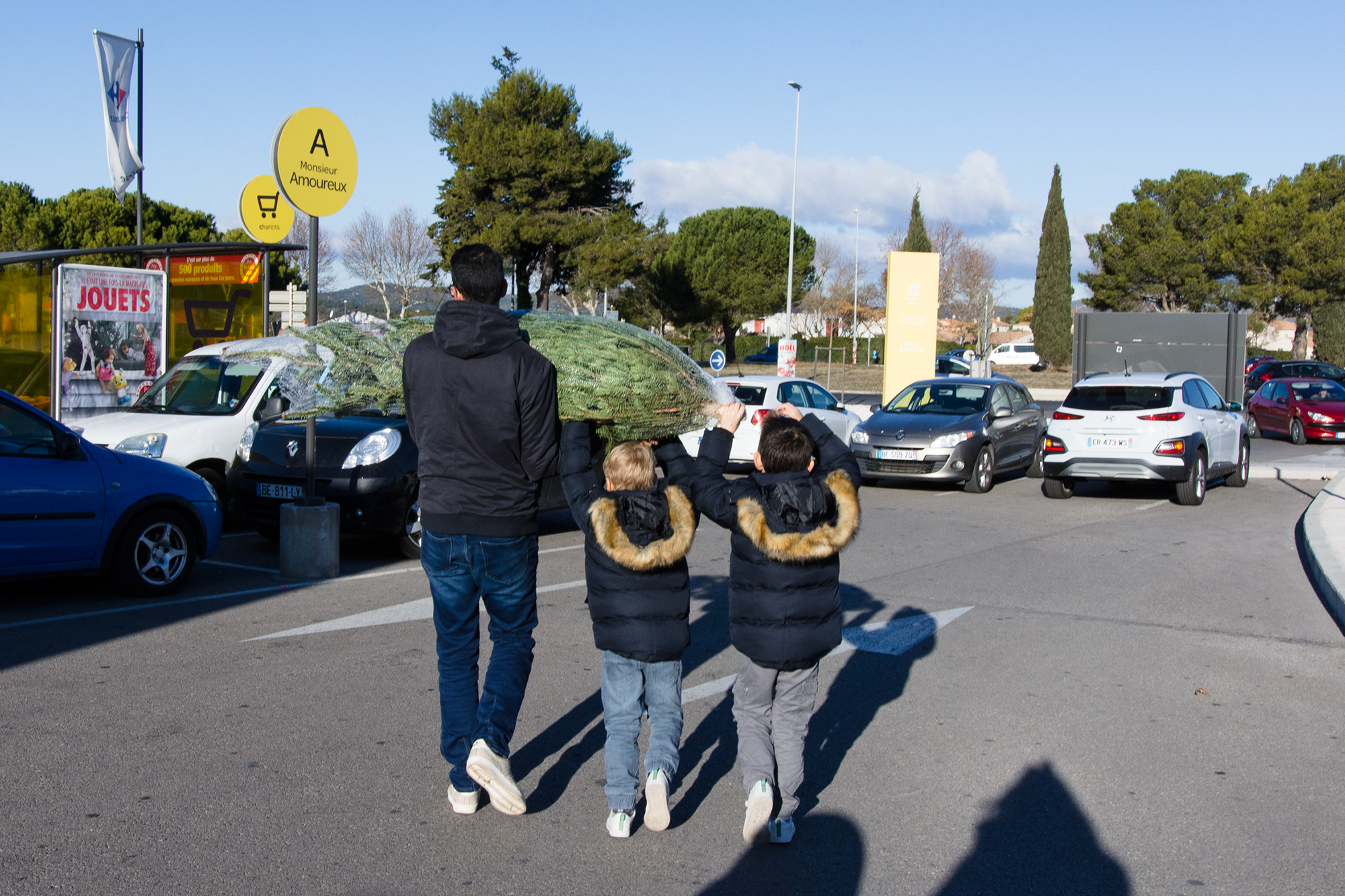 Team work on Christmas tree carrying, I have the almost exact same photo from last year I think :) 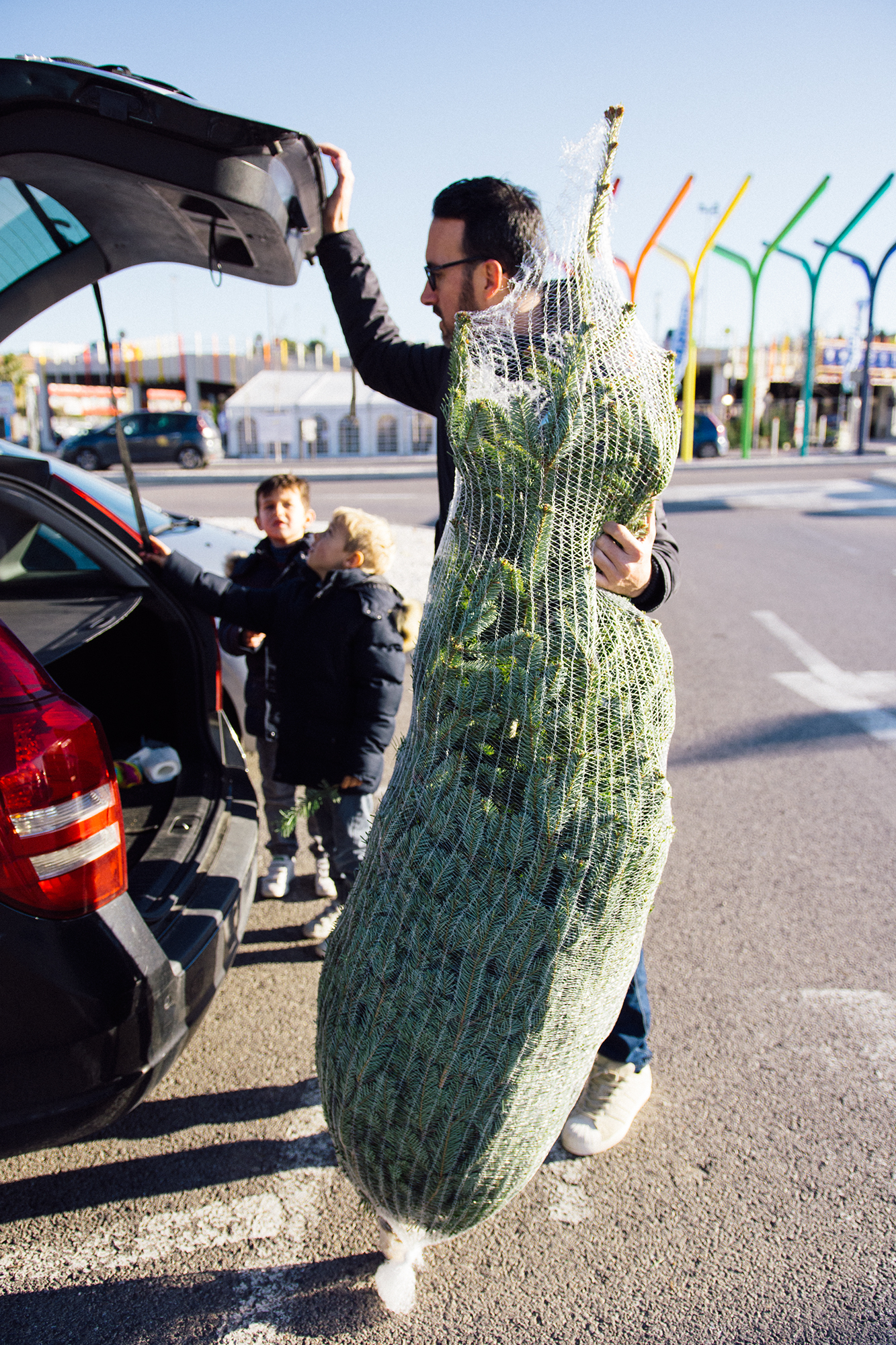 I might add that I just had the stomach flu, Mathieu was affected but just with cramps and a couple of hours after this photo was taken Viggo got it too. To then pass it on to me two days later. A fabulous way of preparing Christmas right? 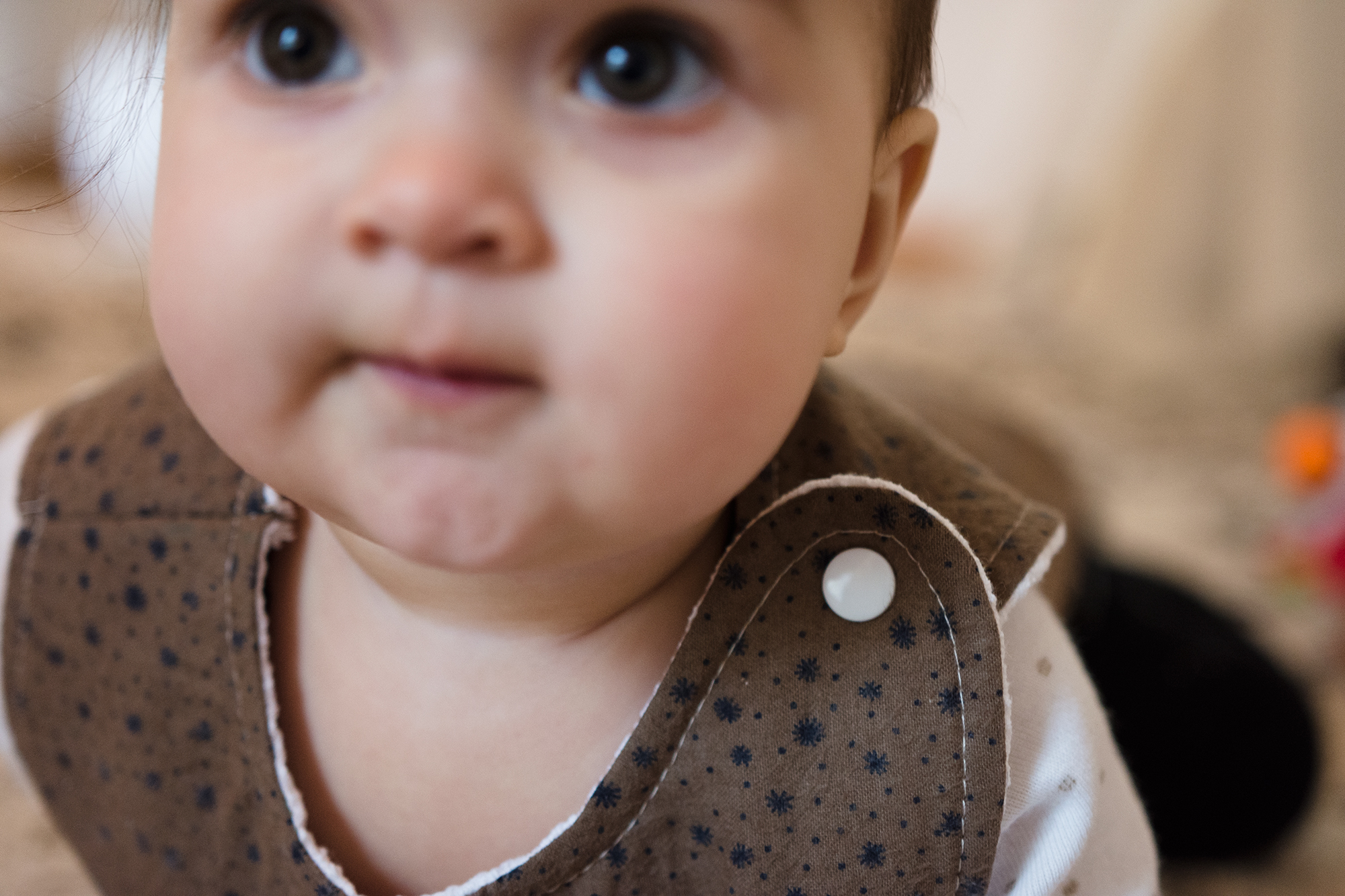 I made a bib for Alva, in a gingerbreak cookie style. 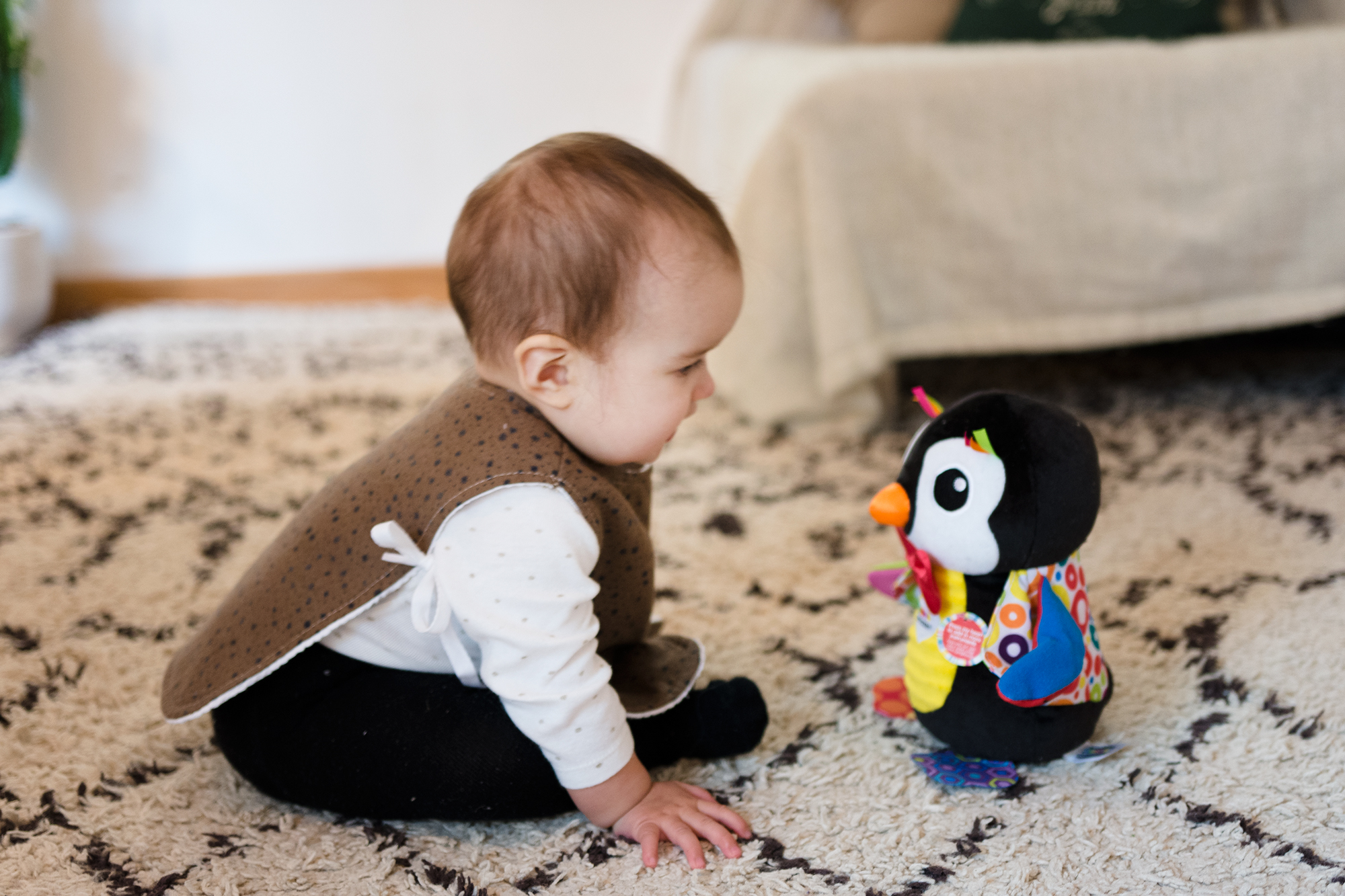 But she thought her new friend Oscar was much more fun. 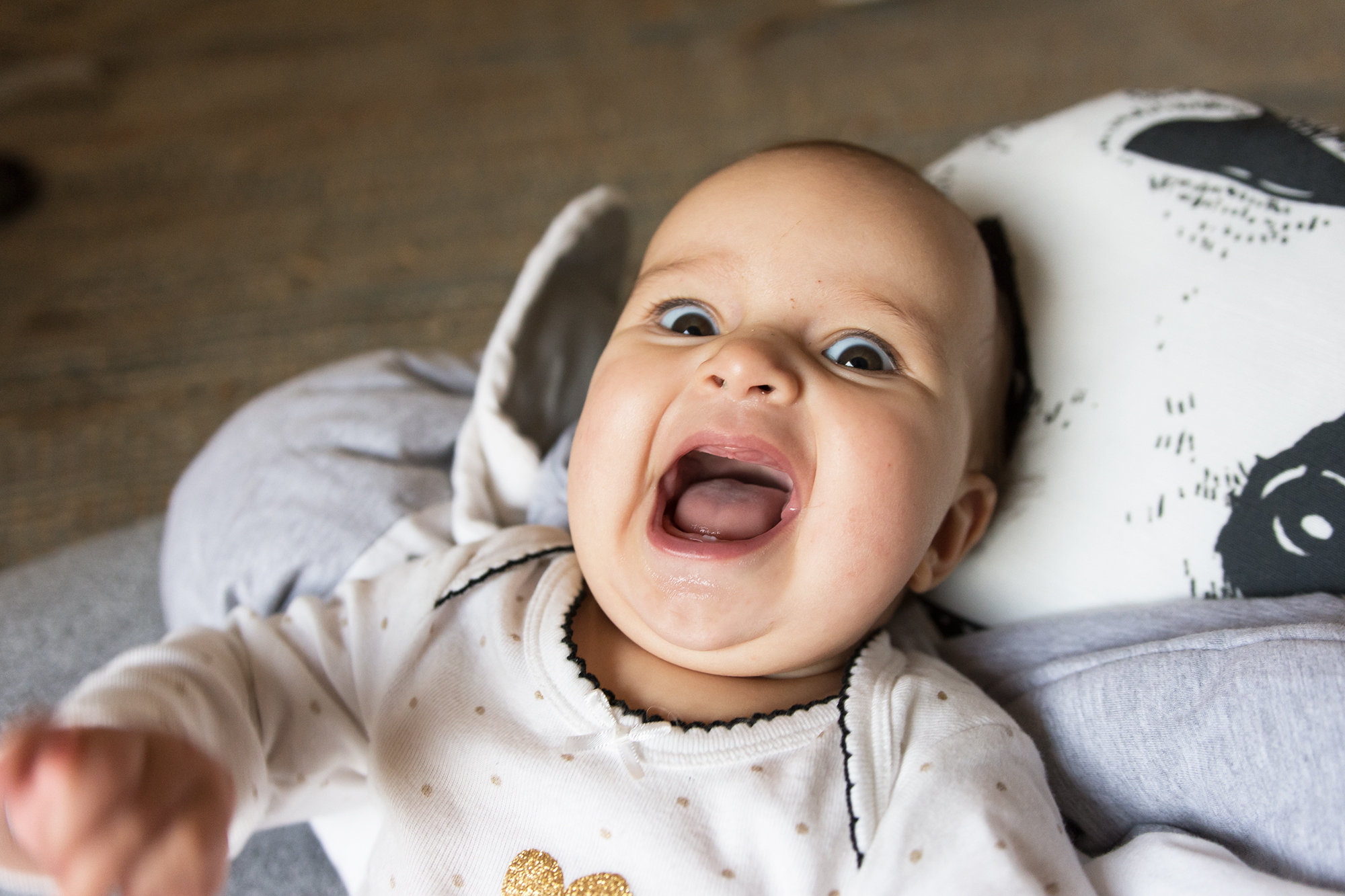 This much fun! :D 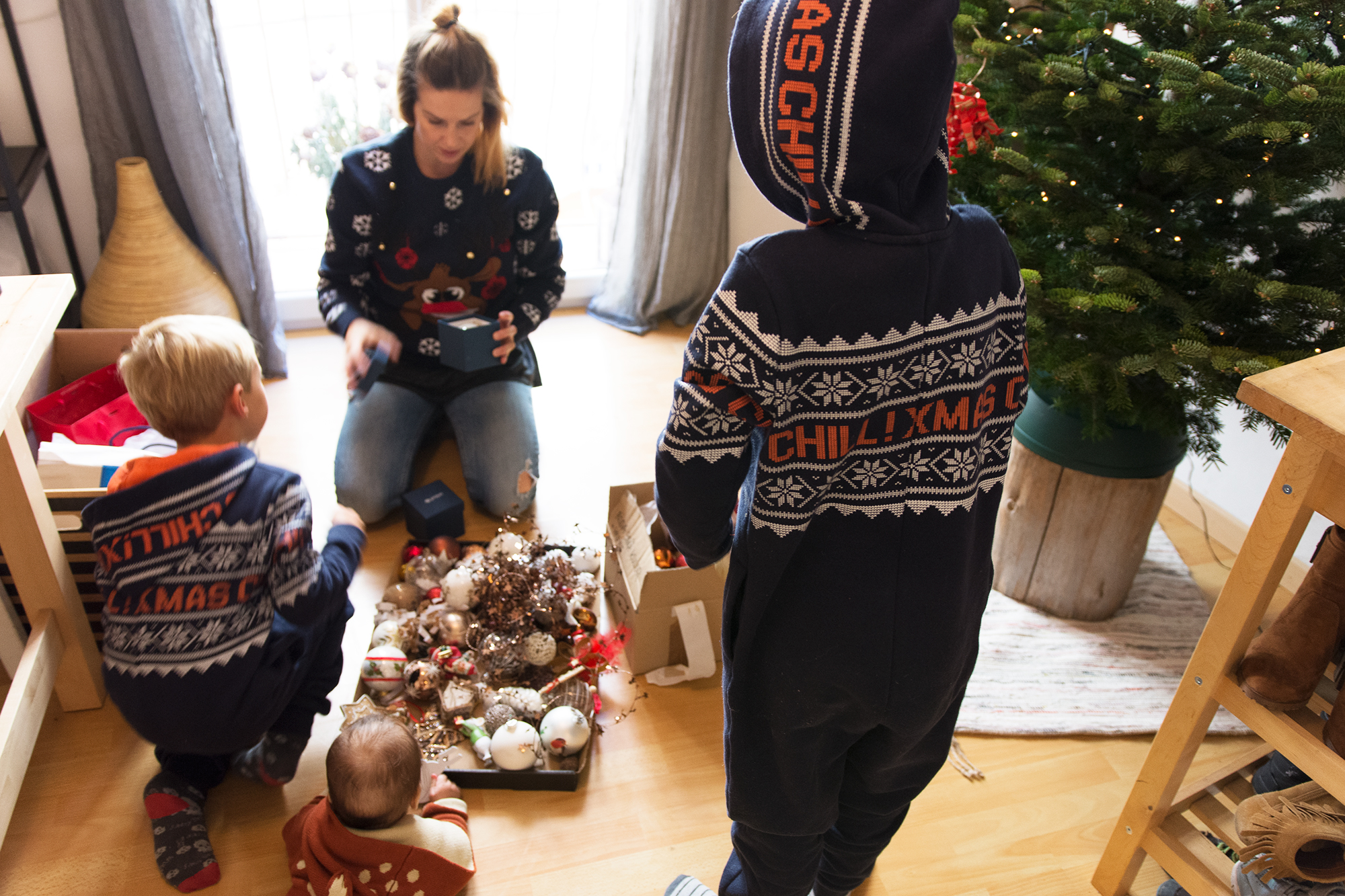 Then it was time to decorate the tree, we had to put it in water and let think about a way to have it so that Alva can’t pull it down in some way or crash some glass decorations (all very non baby safe stuff) and we finally though about putting it on top of a stump we had out on the terrace. All crawler safe and still pretty! 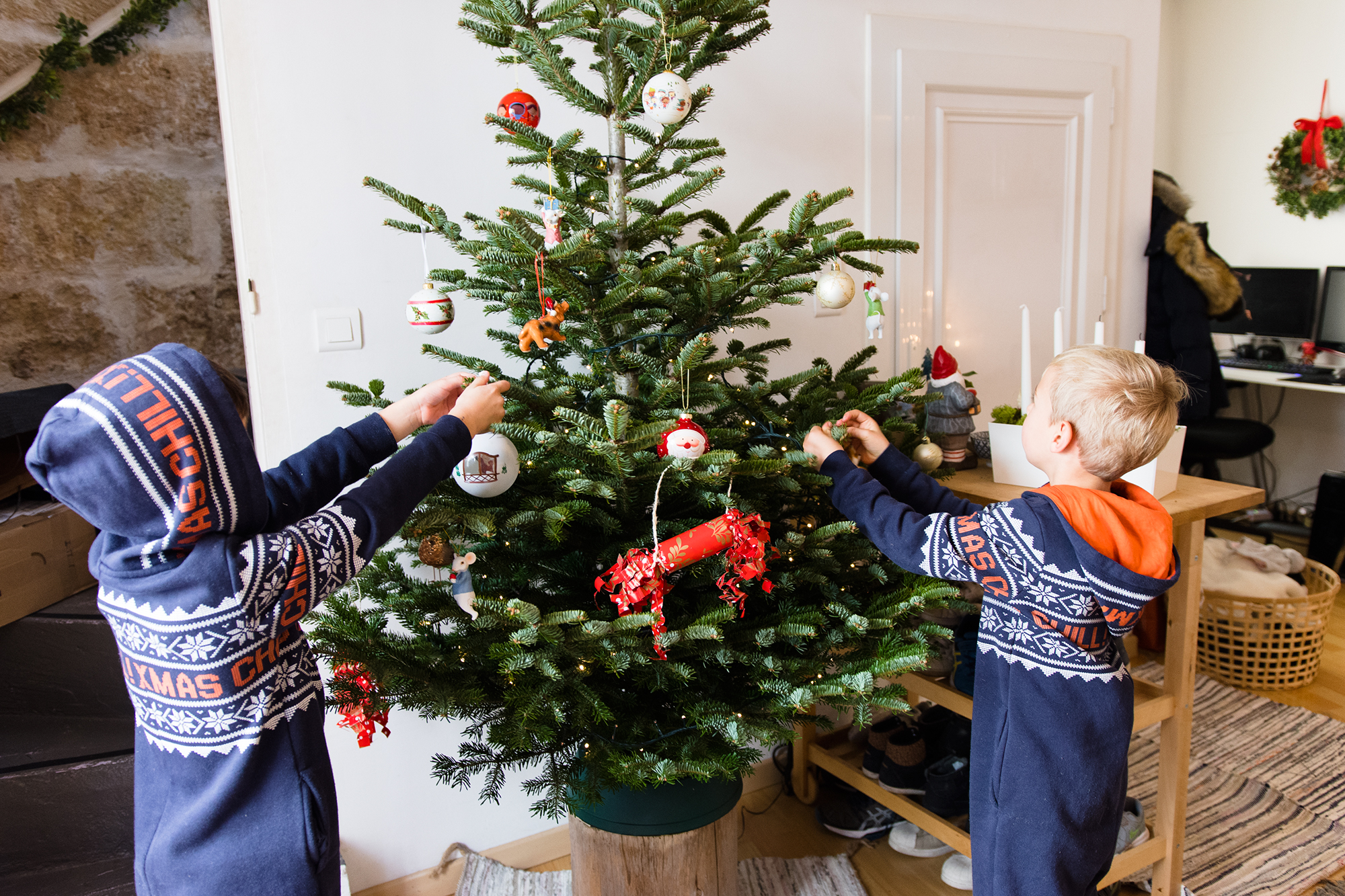 Every year we let them buy a new decoration for the tree and this year it was also time for Alva to get one. We picked for her but next year I’m sure she will do it herself. 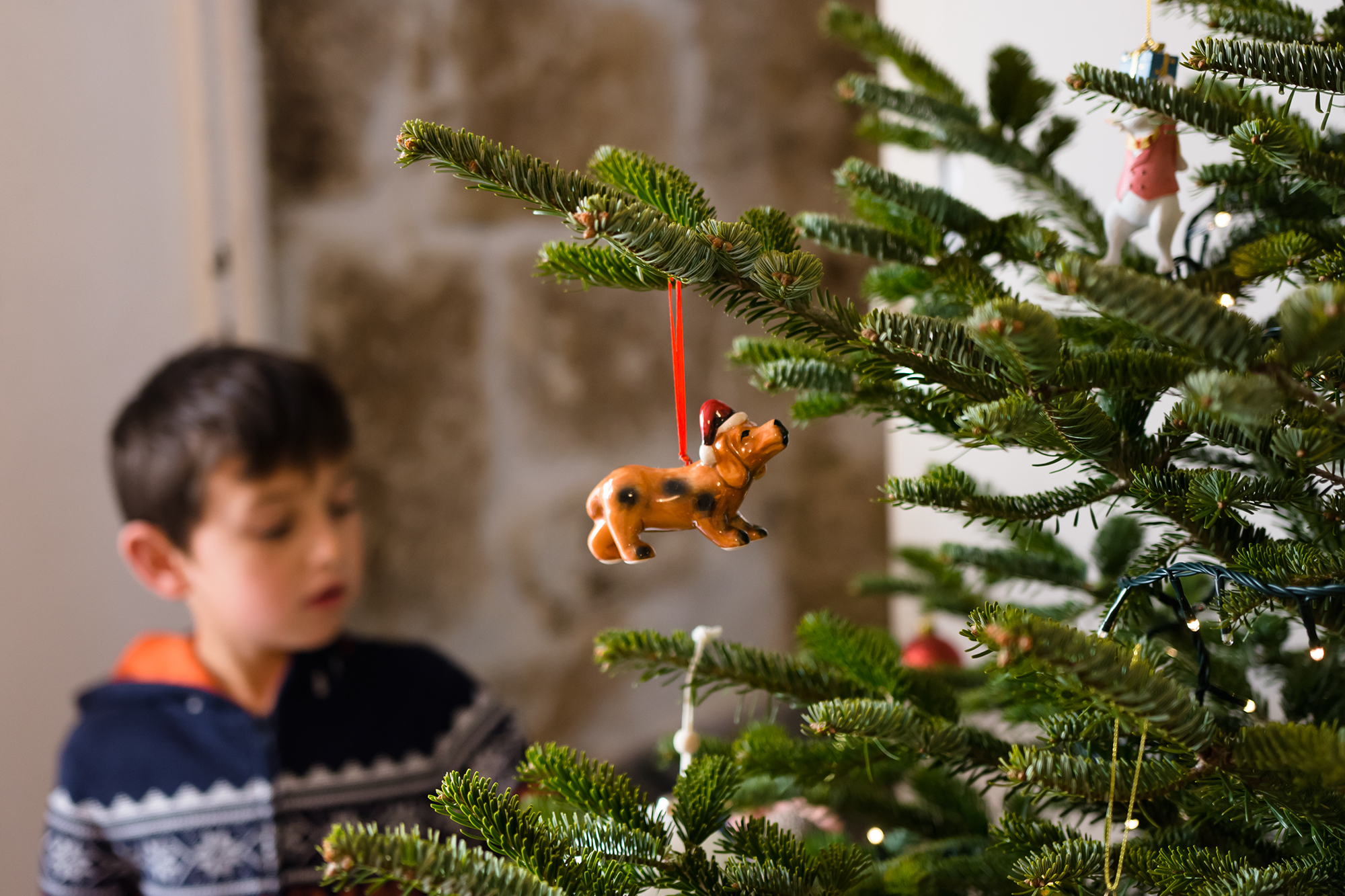 This little guy was my choice of the year. 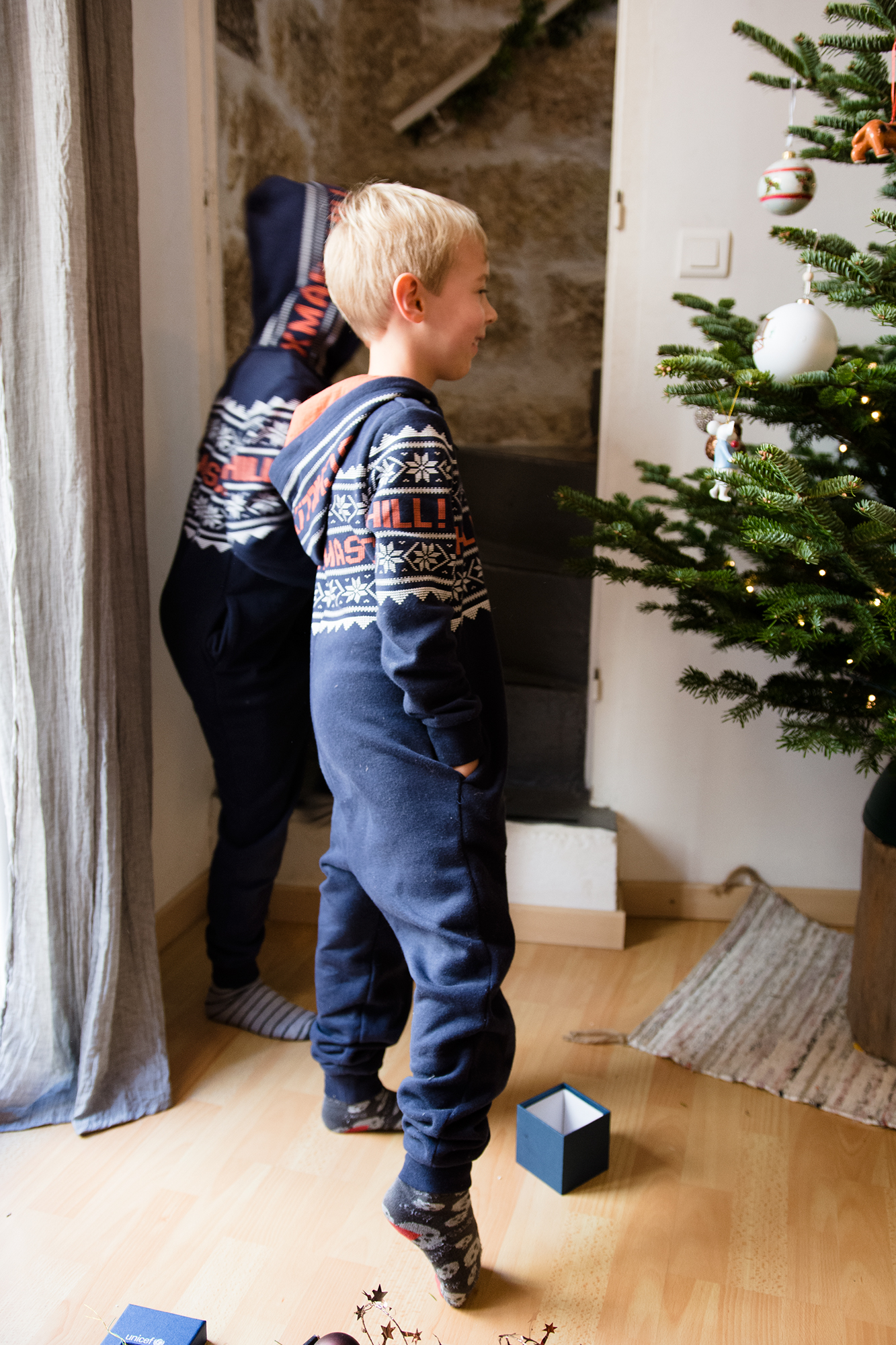 Alva’s turn to put hers in the tree. 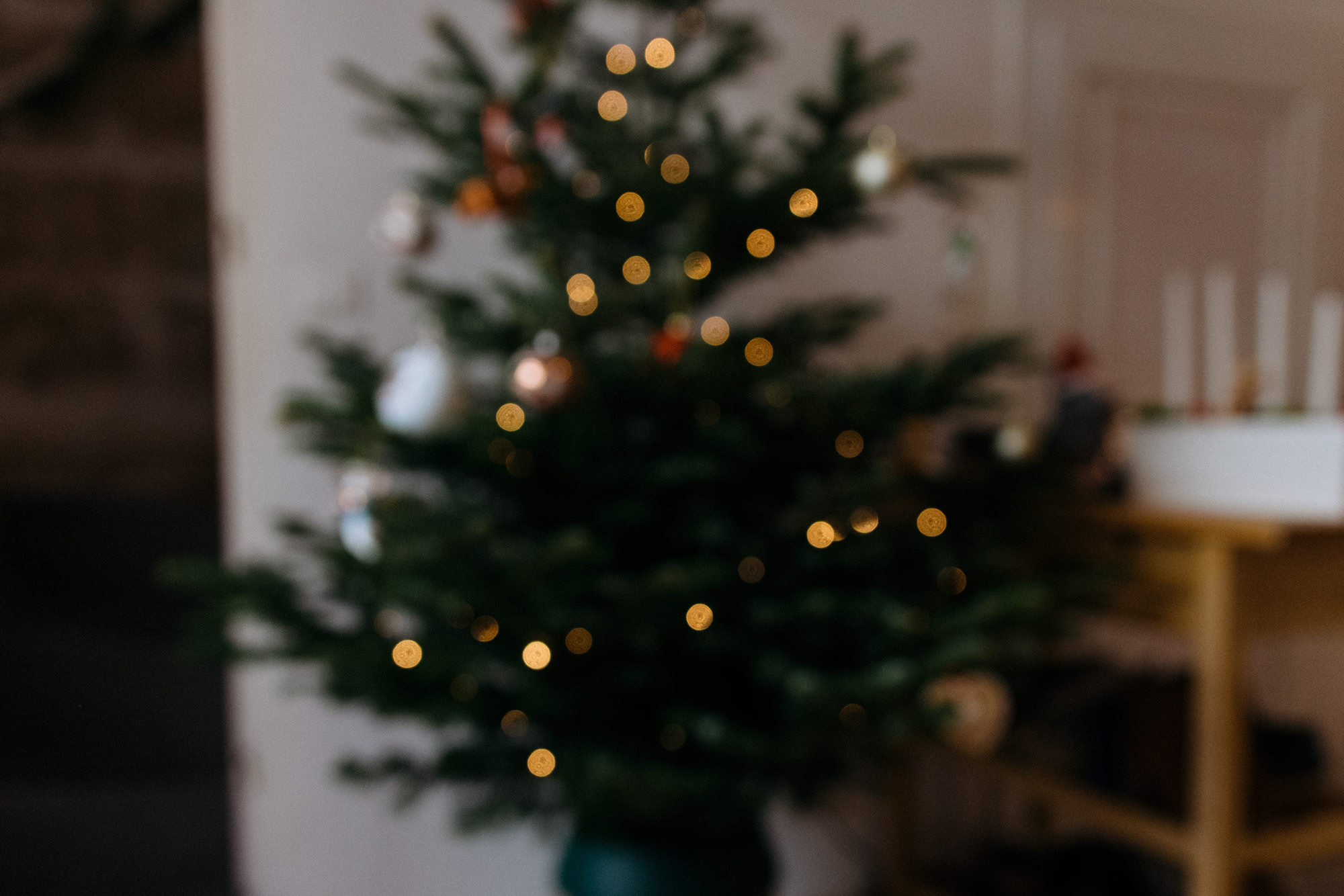 We took a little pause and had some cookies. I took some bokeh pics. Must have bokeh each year. Then the sun almost set and we finished up. 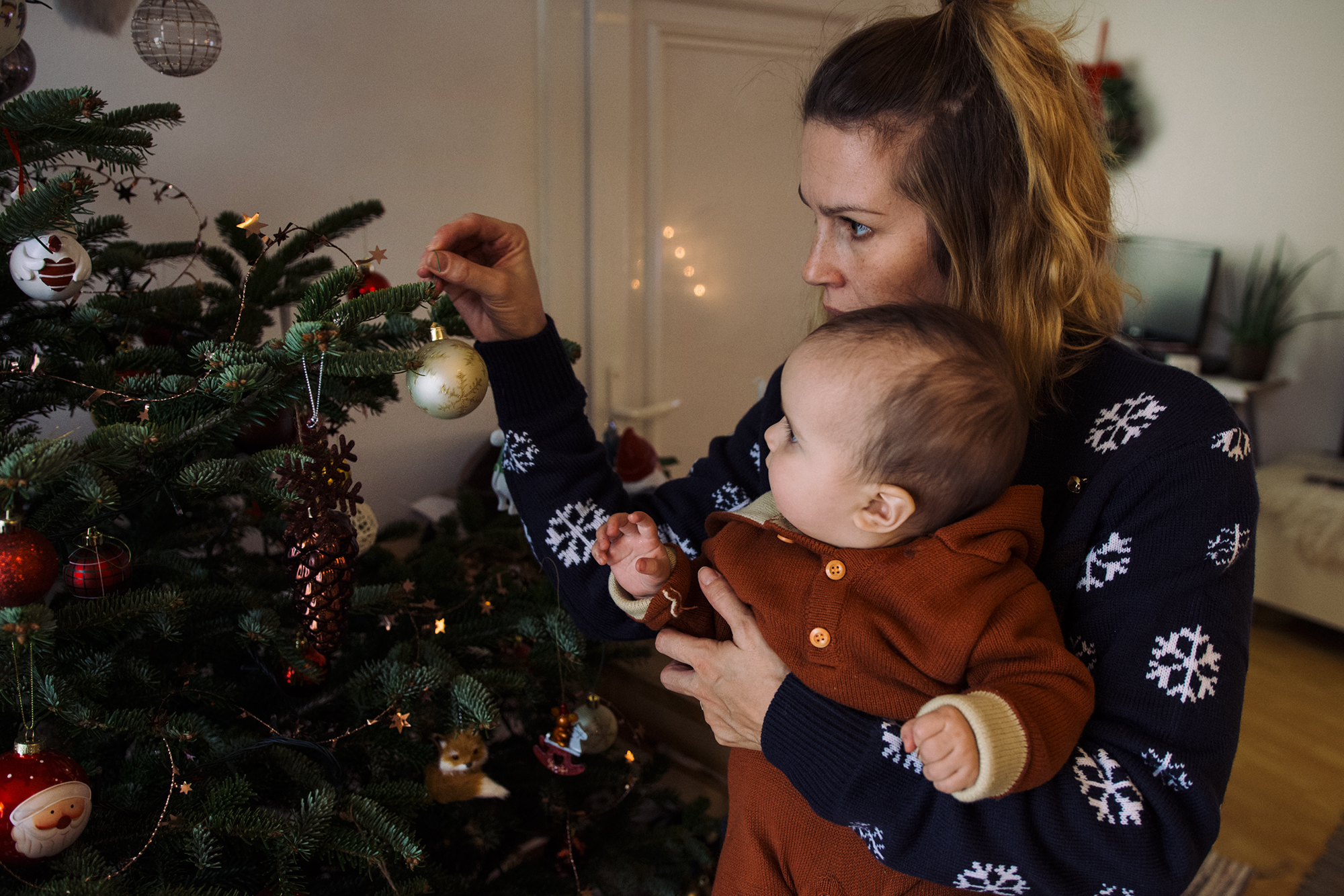 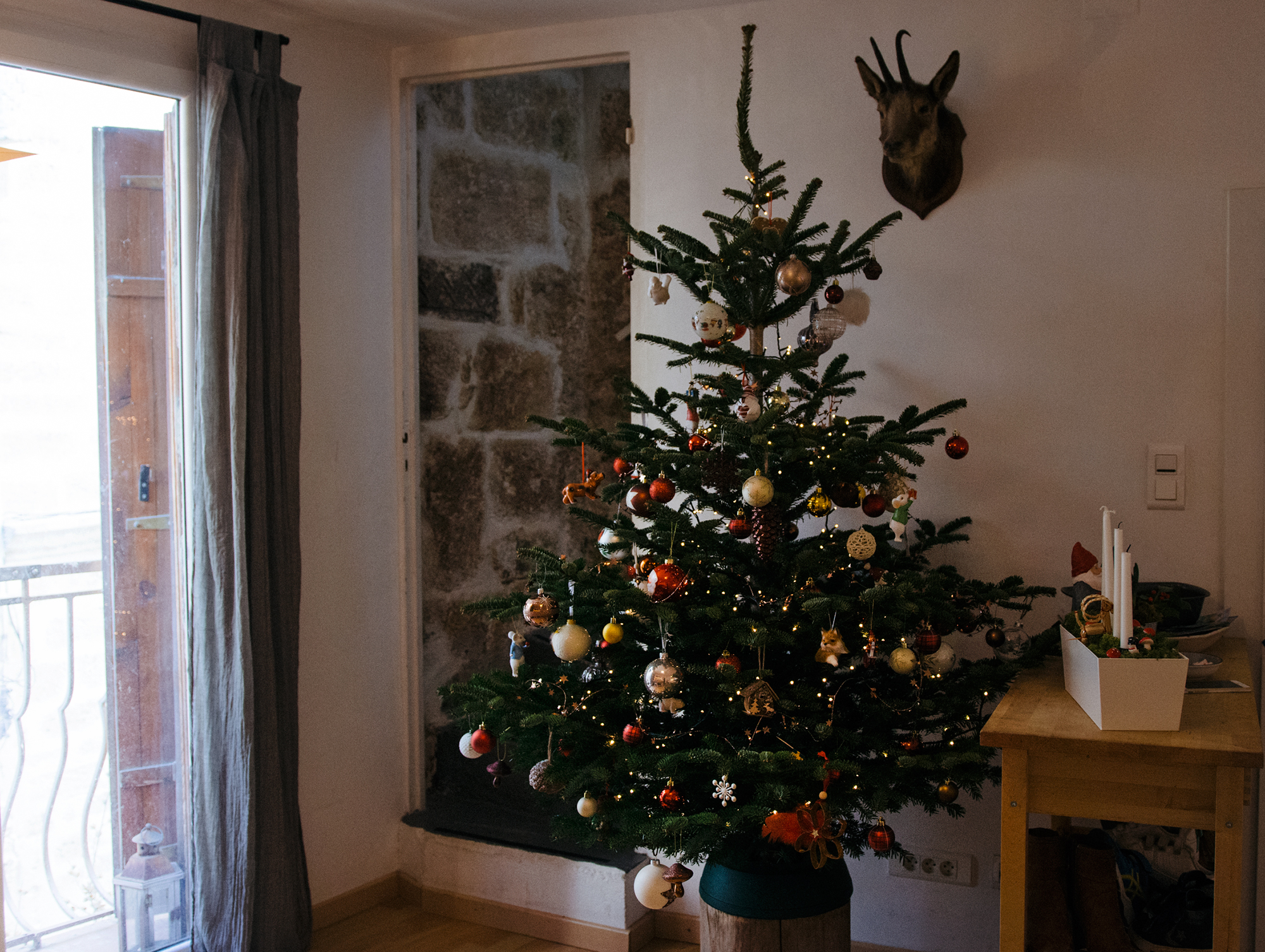 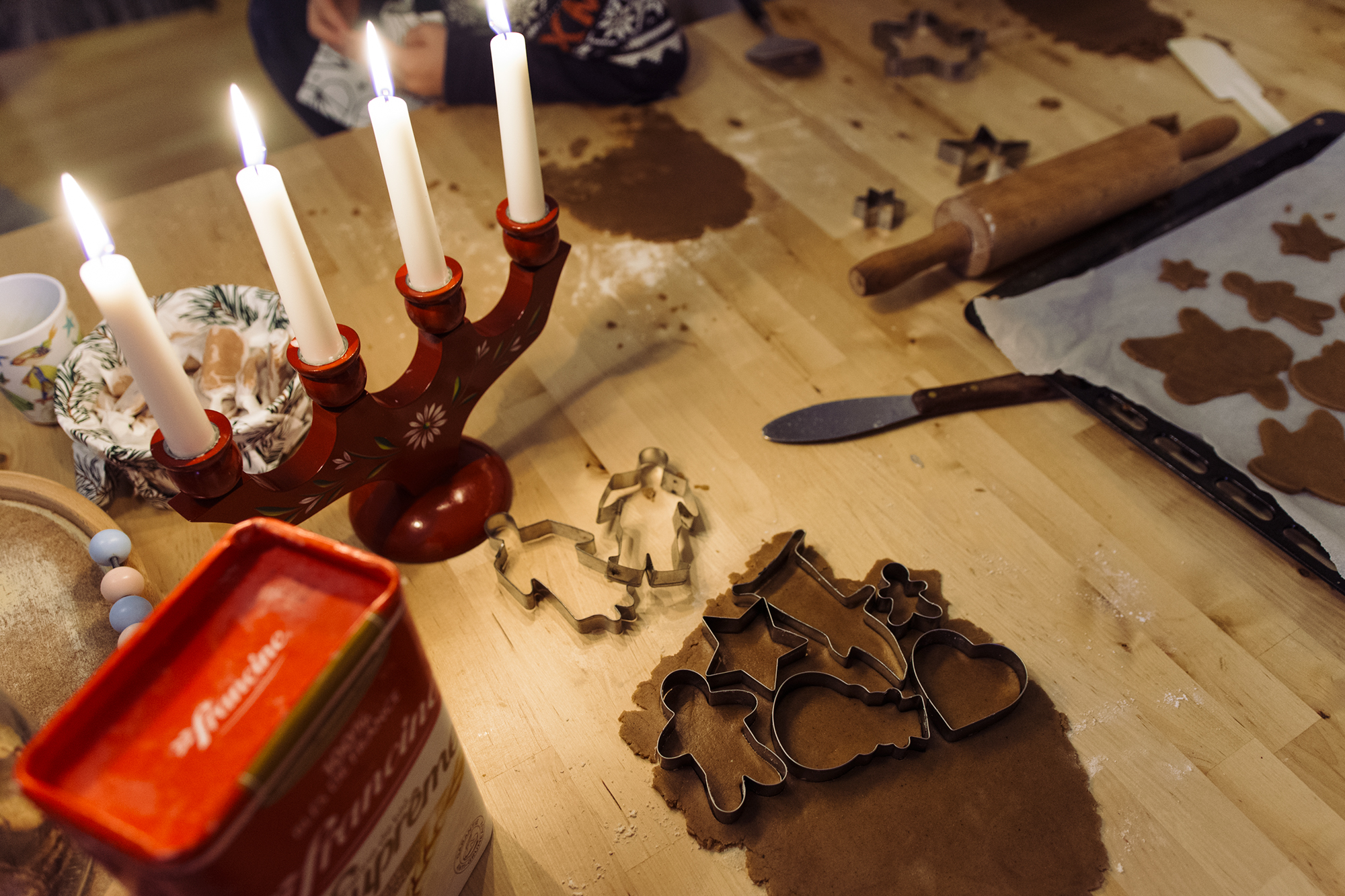 And when the sun had set we decided to make some Swedish pepparkakor and eat as many as possible.

We are now so ready for Christmas! We don’t have the boys this year but Alva is celebrating her first Christmas, I found the best gift for my man and we get to spend three days just lazying around and eating as much as we want.

Have a merry Christmas Eve eve!