The day before going home we had such a luck to be spending the night at Stockholm’s amusement park Gröna Lund! They opens only for one week in the fall (I think?) just for Halloween. I said no way to Mathieu, thinking about the crowd, the cold and the kids. But he insisted and I’m so happy he did! We spent a super fun – and scary – night and I think the kids had a blast! We even got to ride the old Octopus ride that has been there since for ever and that I used to love when I was a child. It was so fun to go with Viggo and he loved to do it with his mama, just him and me! We had so much fun I forgot to take a picture but that just means we lived the moment ♥

They really went crazy on the decoration.

Nyckelpigan – a classic that also was one of my faves as a kid. 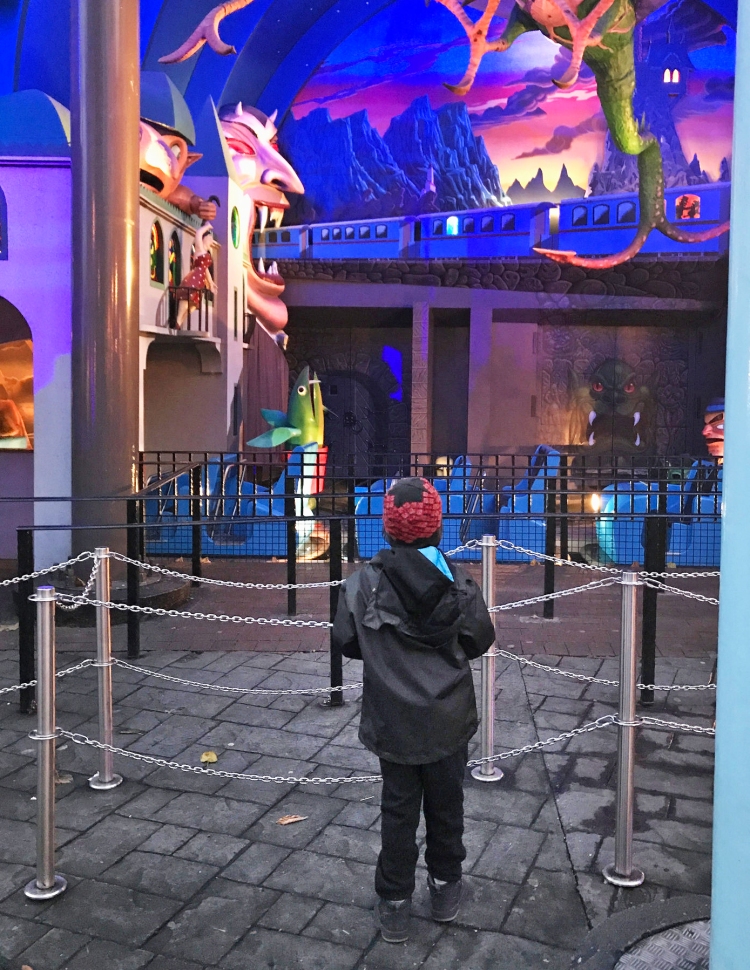 The blue train, we wanted to go but then decided it was too scary ♥
Big brother went with papou tho held his hands for his eyes so we think we could have skipped it completely. Lucky he wasn’t traumatized :)

Cotton candy and funny games (with gain each time, yaj!) 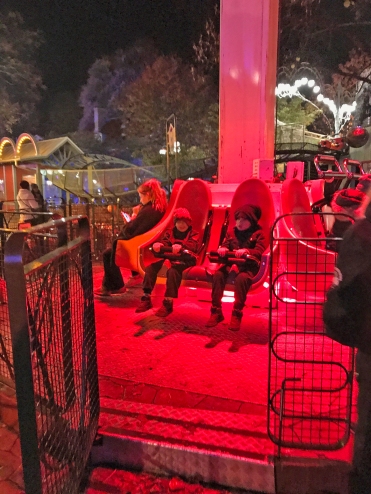 They finished off with the “free fall” for kids and I really think they were so brave, especially Viggo who’s normally afraid of heights!

(Sommarlov!)
Back to scrap! I finally found some new albums in the right size within Europe. Somehow the 9x12 size is really hard to get but now they’re here!
Someone told (yelled) me just seconds ago that she doesn’t need a nap... oh well