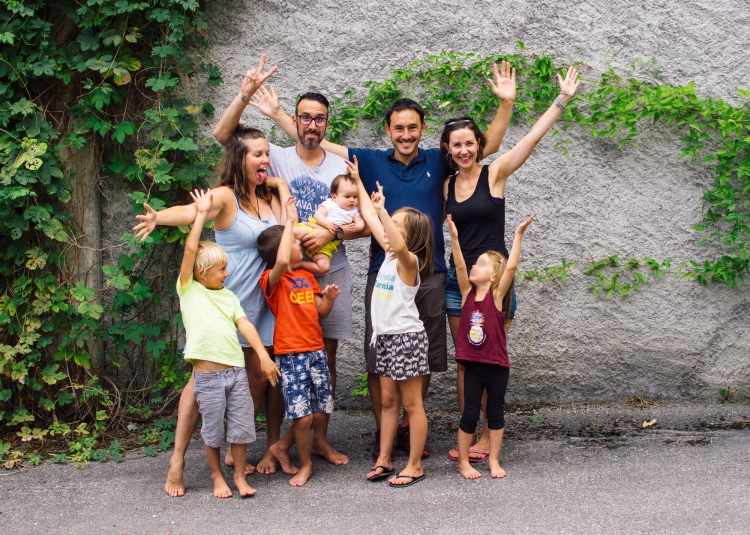 Hej! We are now back home after a week in the Alps! It was loads of fun and it was our first vacay with three kids but we made it! I took way too many photos, like always. So I spent yesterday trying to sort them into different files but I just got overwhelmed and left it unsorted. So I’ll just shoot away and post my faves from the Nikon and my phone to share with you. Sorry for the spam! #sorrynotsorry 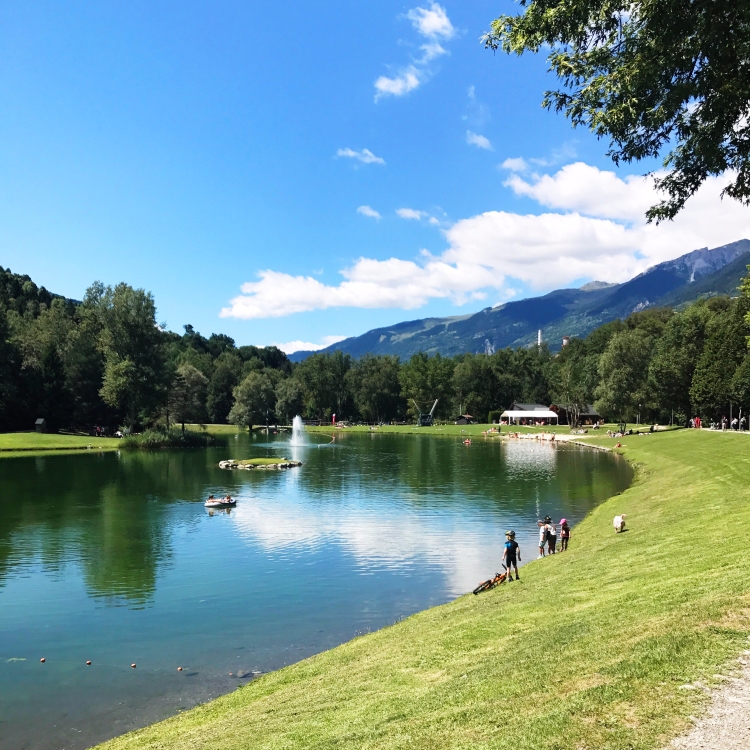 We spent the first days with Mathieu’s brother and family and then we went on some adventures for the first time as five! There were some hick ups along the road, how to stay organized, what things we could do or not do, when should Alva nap, feed etc but in the end we managed quite well! The actual drive there and back were kinda chaotic, normally it takes 4,5 hours and we did it in 7 but that’s a whole other story… Let’s get back to the fave picks from our week! 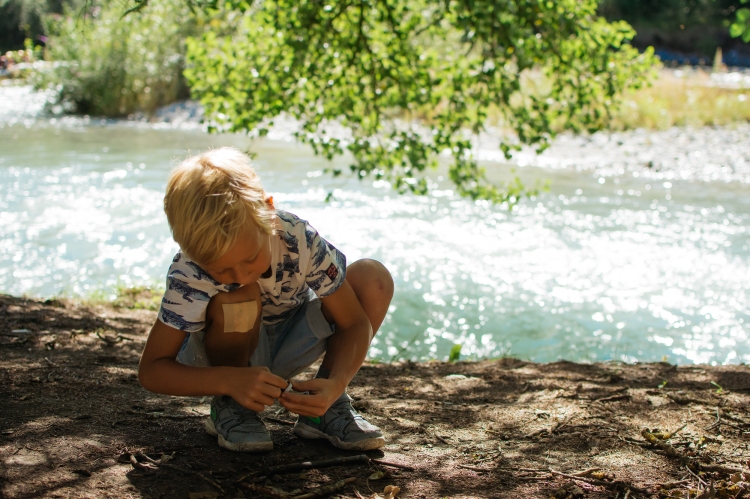 We went down by the river and the little lake to let the kids run free and discover. 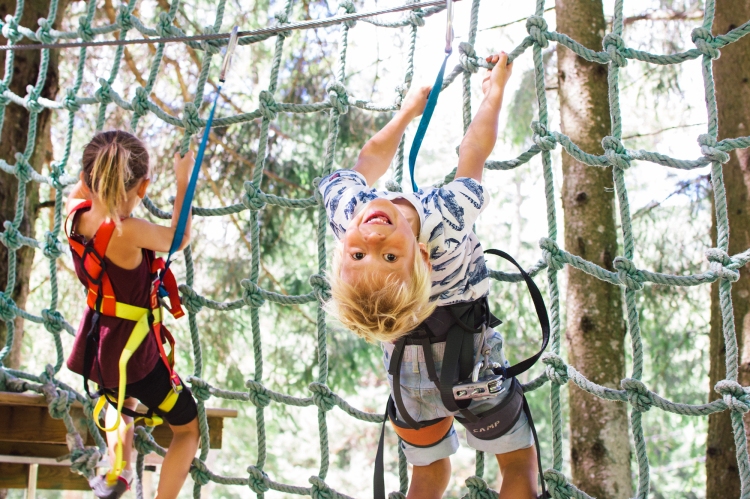 They also had a few runs of “accrobranche” like last year and this time Viggo did it with ease. A few days later he even did one that was for 8-12 year old’s and I’m so proud! But this day it was a beginners one and I think they all climb those trees at least three times each. 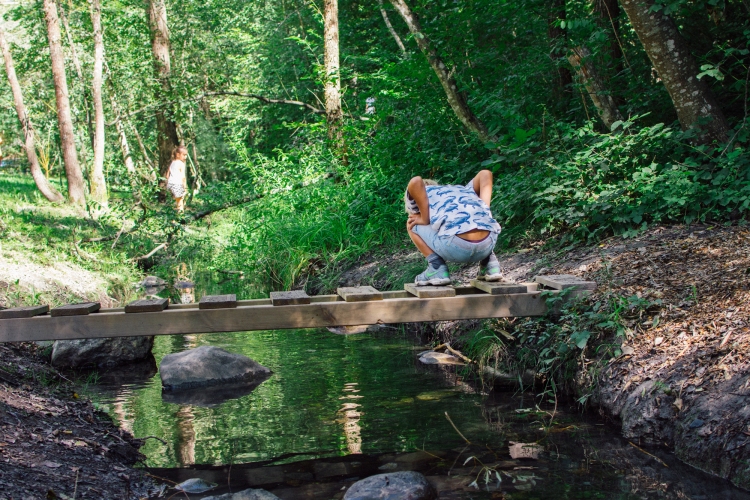 The little brook on the side was Viggo’s fave tho. 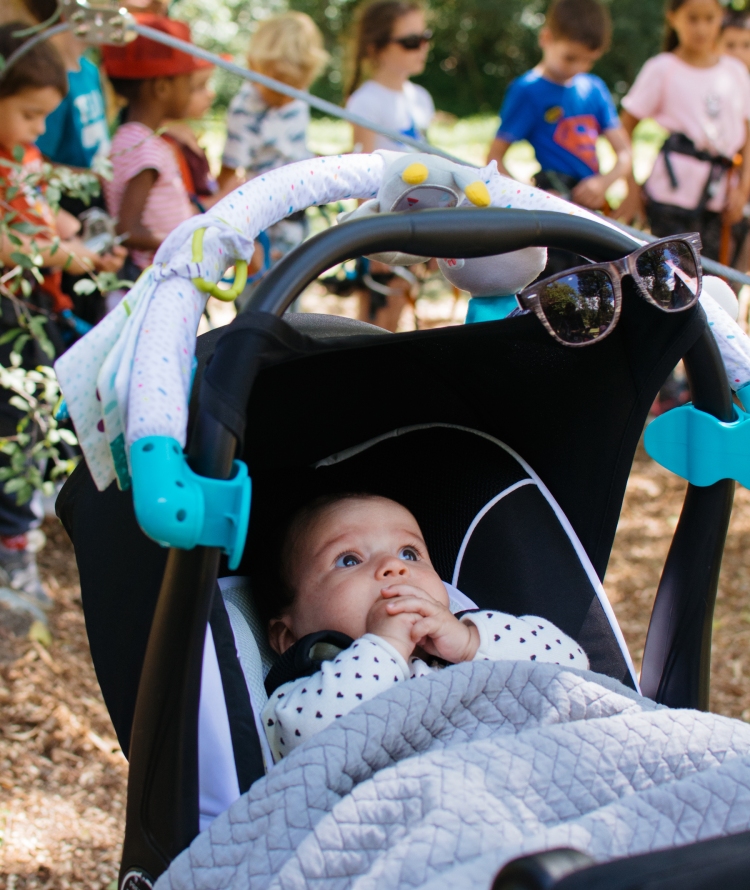 Alva was a happy baby and checked out her brothers from her place in the pram. 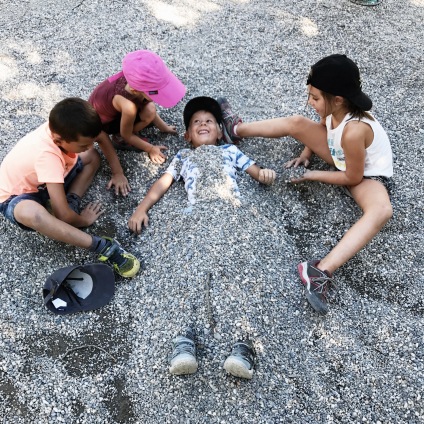 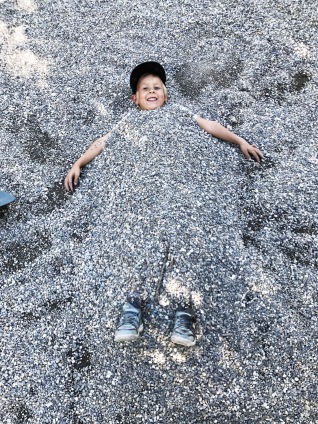 After that they played in the gravel as it was sand and Viggo had some beach fun! 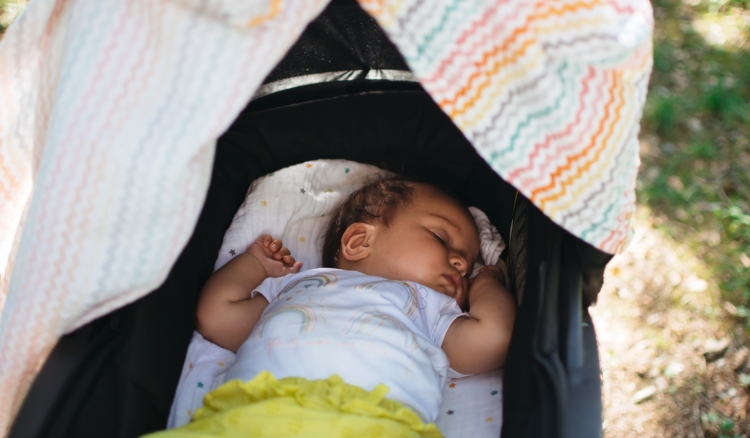 This one spent lots of time napping. To be sure to not miss out on anything in the evening… Her sleep schedule was sooo messed up. 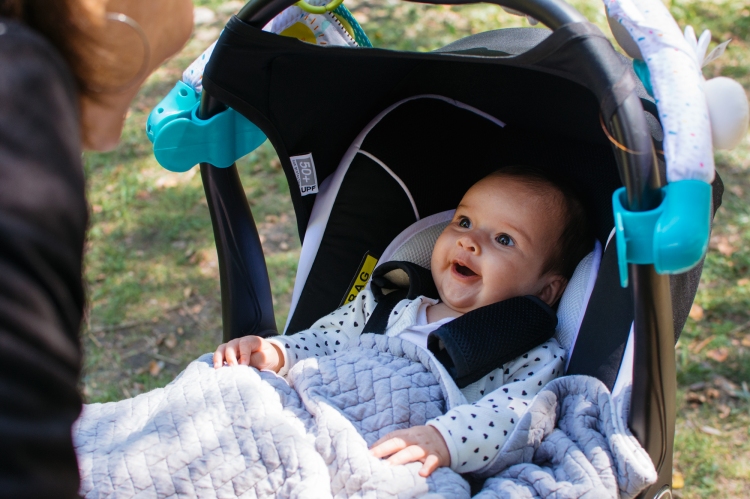 But when you’re this ultra cute talking to your auntie everything is forgotten! 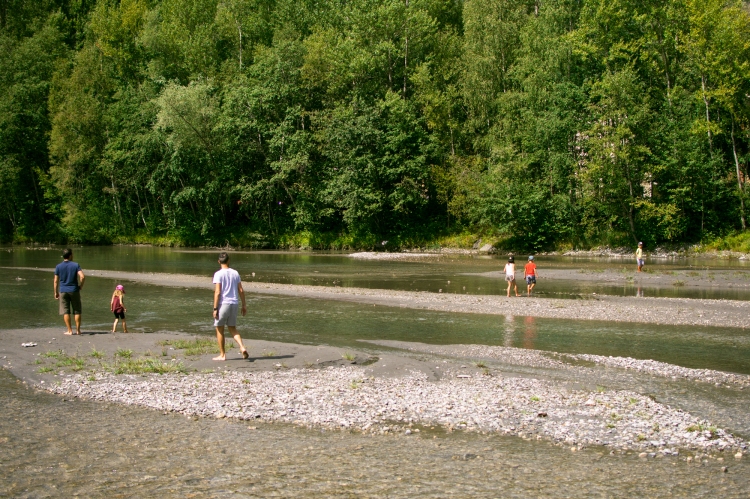 The next day we returned to the river but just outside the family house. Last year the kids played in the mud for hours and this year was not an exception! Forgot to take pics of that of course, would had been fun to compare. 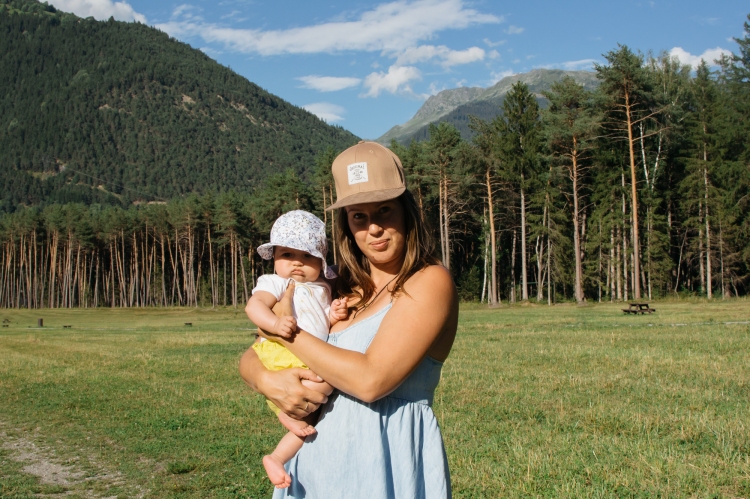 We stayed on the side, trying to take a descent photo. 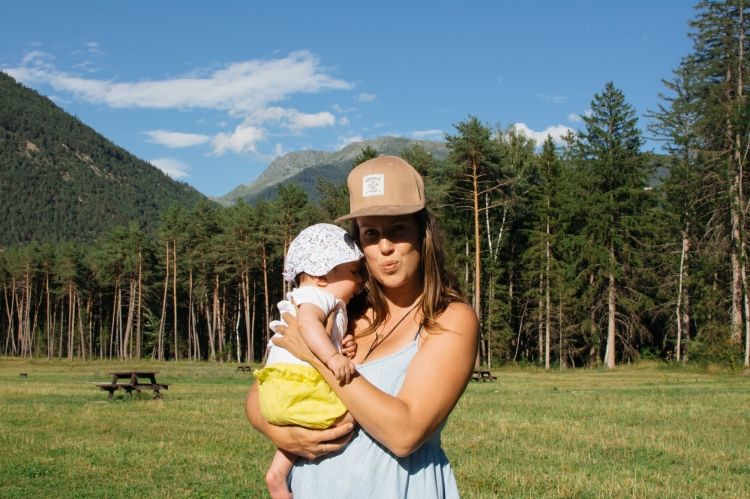 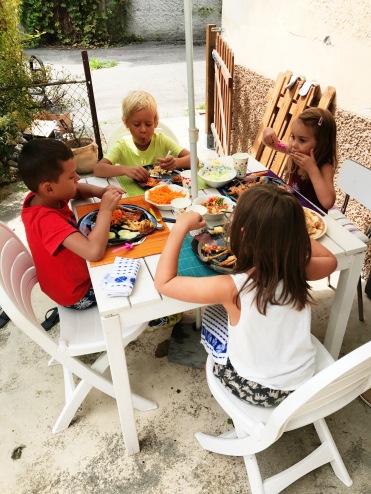 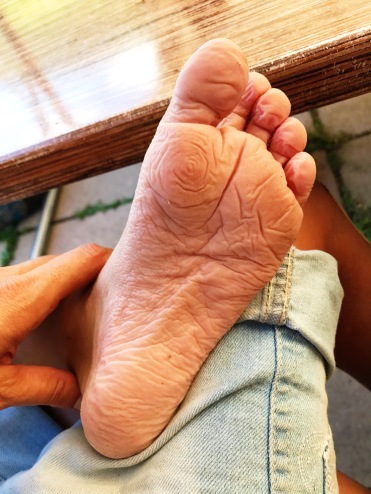 The kids table! Making childhood memories for sure + A summer foot who spent the day in water.
The cousins had to return back home to Switzerland on Sunday afternoon so we had a quiet end of the day, much needed for the parents! :)

This is it for today, I’m going to make some tzatziki for tonight’s bbq, we had some yesterday and it was delicious!