Hi guys, things look better and we see the end of all this. So, to set my mind on positive and pretty things – like beautiful cities. A day before the hospital journey began I was on another one – to Paris! I had to apply for a new passport because my old one expired like 4 months ago, crappety crap. Thing is, since I’m Swedish I have to do this procedure at an embassy. And the Swedish embassy is in… yes, you guessed right, in Paris! I live in Montpellier on the south cost so I had to take the TGV and go the 3 hours up north to do this paperwork. What a pitty. NOT! Lol! The Man with a M was feeling so bad we decided I’d go up by myself. My train would be in Paris at 12h45 and the one back was at 18h, so I had some 4-5 hours to kill in between (and after the passport done of course) in the capital. 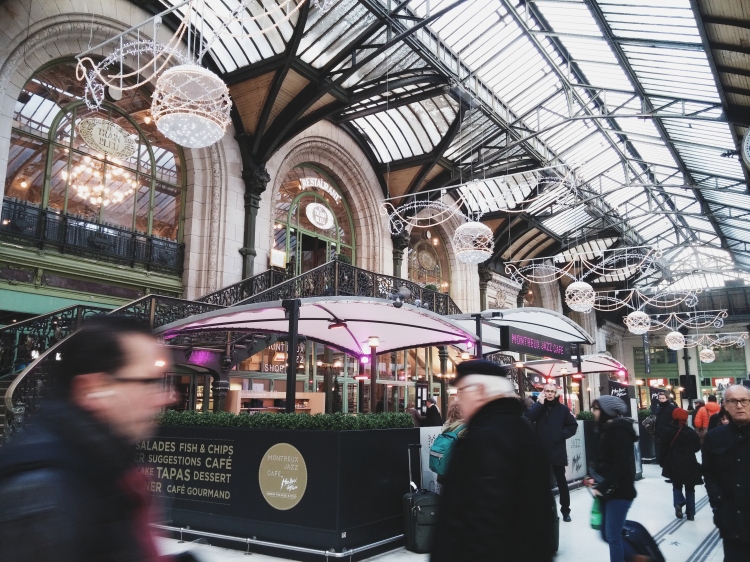 The train comes in to Gare de Lyon, a beautiful place with an amazing roof! The fish and chips on the menu takes away some of the Paris magic right away though but it is Paris, I promise! Lol Like the Starbucks below too… but it was yum so I forgive them! 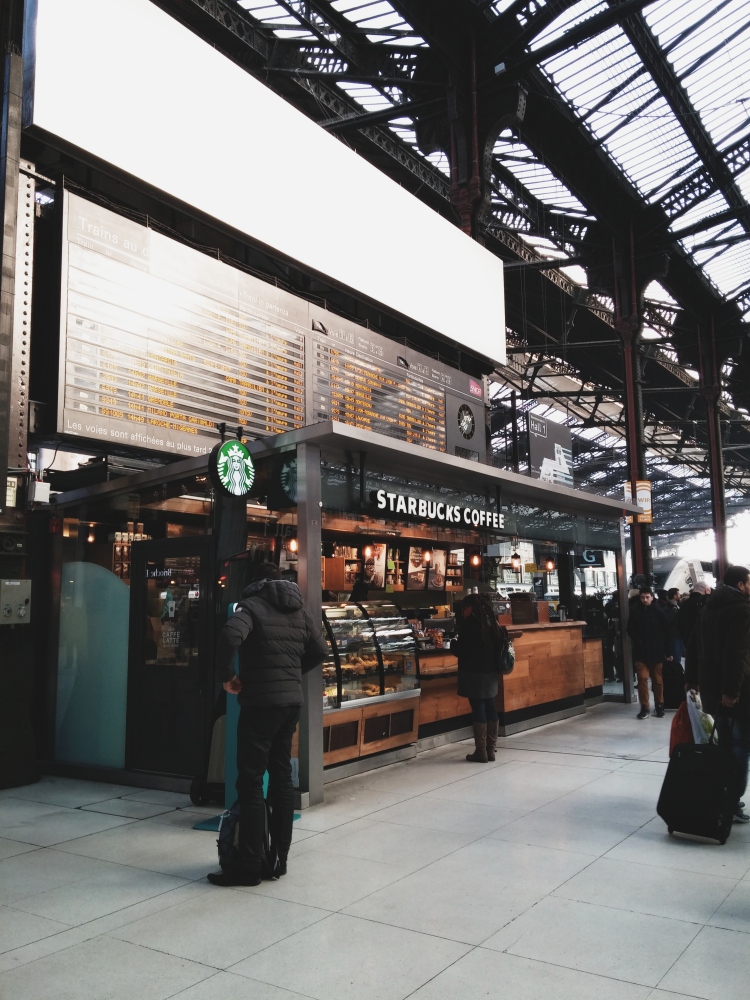 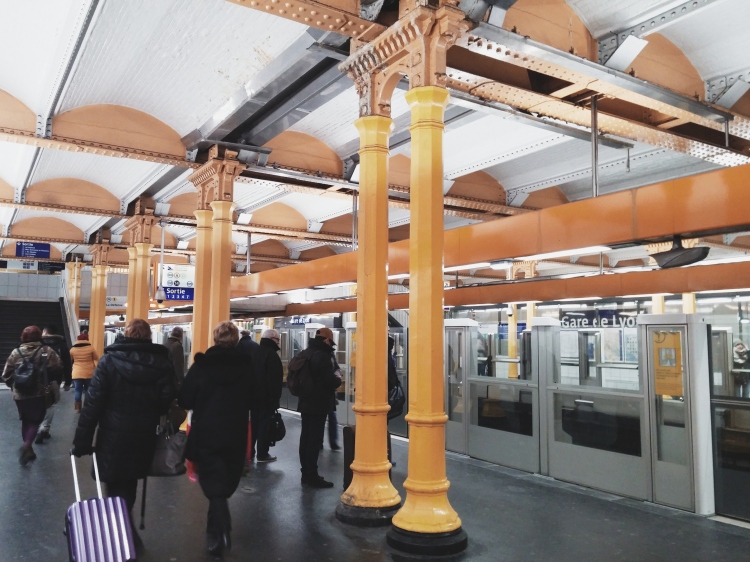 The Parisian metro is ok in daytime, I held my bag tight to my body though and snapped just a photo or two. The pickpockets are everywhere. But I love the yellow architecture.

On my way to the embassy I passed this old store that sold all kinds of posters for movies from the past. 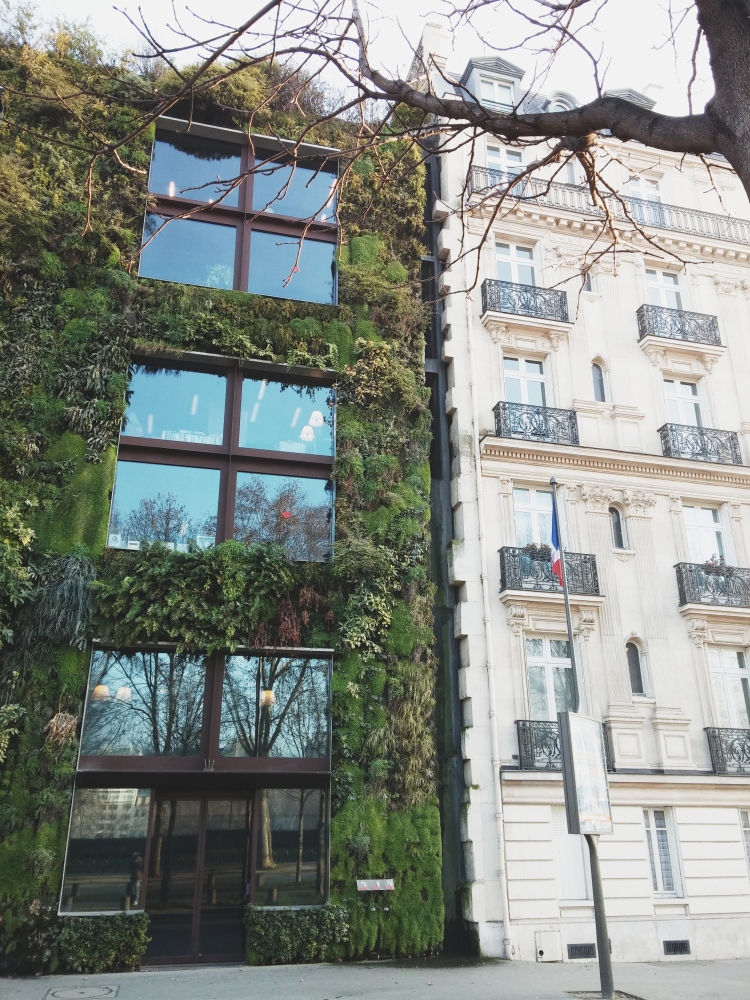 And this green building, I love it! So fresh and beautiful in all the capital concrete! Then I saw I had 2 hours left until the train left so I decided to walk to the Eiffel tower and back. It took me one and a half and it was freezing but so worth it. I called the hub and booked a trip this spring. Let’s discover Paris in April baby! 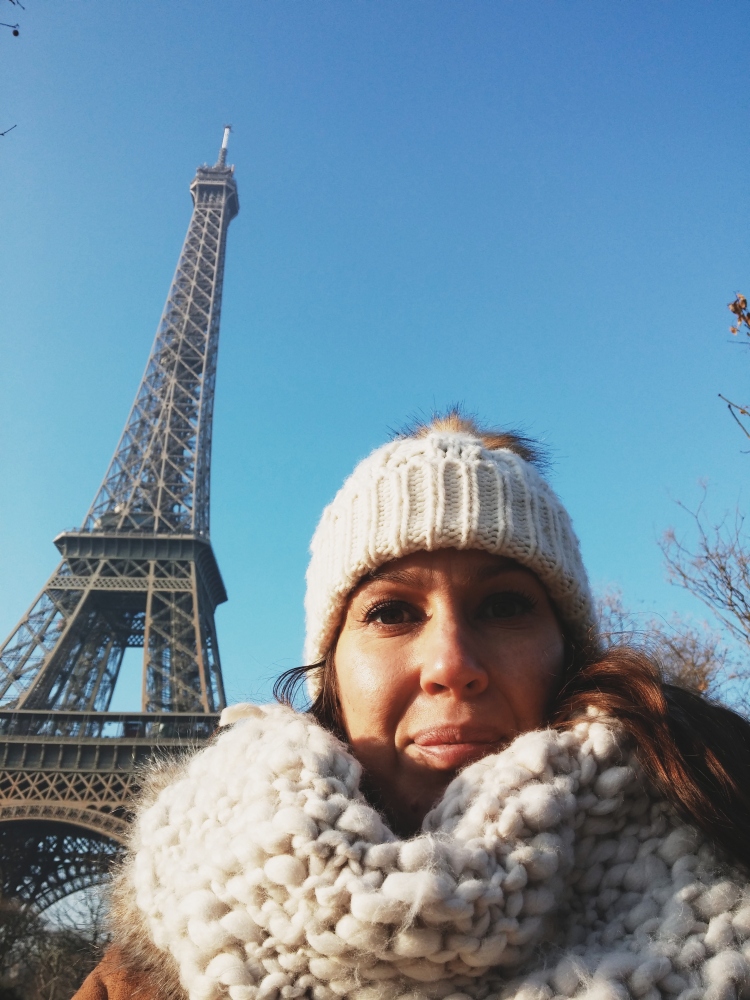 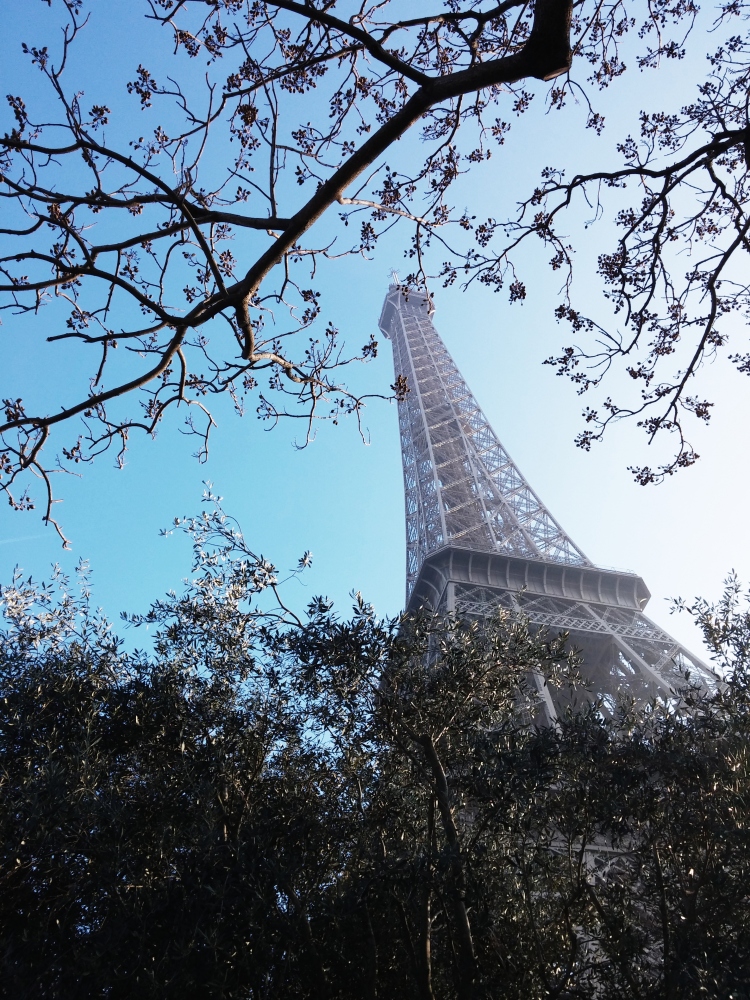 🐣 Egg hunt in our village! 🐣
Påskris, Easter twigs, is such a reminder from my childhood and to watch Alva decorate ours with things I made when • I • was a kid is the most happy hygge mys ever! 🐣 Happy Easter to you! GLAD PÅSK!
First self picked flower-bouquet of the year 🌼